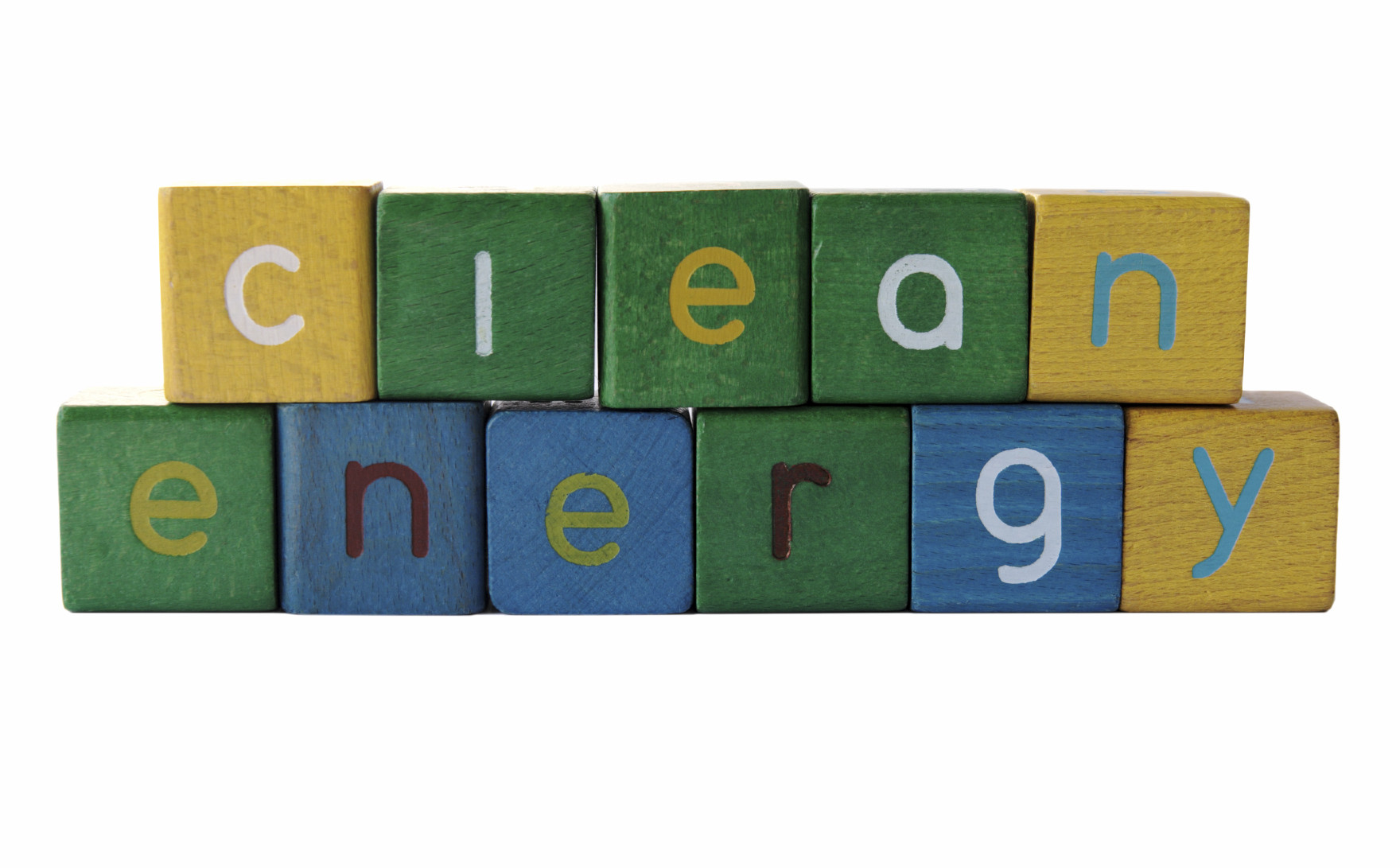 And if your current energy provider doesn't have a green option, check out the EPA's online locator for one that does.

Running your business on green power can help the environment, but it can also be a low-cost way to build your company’s brand and its profits. It has certainly worked for Scott Nash and his small chain of organic grocery stores.

The Environmental Protection Agency recently released its most up-to-date lists of organizations that voluntarily chose to use clean, renewable electricity. Solar, wind, and low-impact hydropower qualify as “green power.” Corporate giants like Intel Corp., Kohl’s Department Stores, and Microsoft Corp. topped the list of the largest users of green power by kilowatt-hours, because of their massive footprint. However, smaller companies dominate the list of companies that power their company with 100 percent green energy.

More than half of the 1,300 organizations that work with the EPA in its Green Power Partnership are small businesses or organizations. Small businesses likely don’t have enough personnel to devote many hours to “greening” their business, but it doesn’t take long to participate in the program, says Blaine Collison, the Green Power Partnership’s director.

If you want to run your business on green power, you can install solar panels on your business’ roof or erect wind turbines in your business’ backyard. Great options, even if not so realistic for most entrepreneurs. The EPA’s Green Power Partnership is a more do-able approach: You call your energy provider and inquire about its green power option and ask to be switched over. And if your current energy provider doesn’t have a green option, check out the EPA’s online locator for one that does.

For slightly more money, you purchase renewable energy credits (RECs), which are effectively purchasing units of power that the energy provider agrees to obtain from a sustainable source. If companies purchase enough RECs to cover the amount of energy they use each, then the company is in effect running on green power, even without a wind turbine in the parking lot.

Running a business with clean energy has been a boost to business for MOM’s Organic Market, Nash’s grocery-store chain headquartered in Rockville, Md. “The customers know, the employees know, we know” about the company’s environmental concerns, says Nash. The company has made EPA’s list since it was first released in 2007 and has been part of the Green Power Partnership for even longer. “Yeah, it costs us a little bit extra to do these good things, but I think it helps our bottom line,” he says. Employee-retention rates are high and customers are more loyal, he says.

And, it’s not that much more expensive. For each grocery store, it costs an additional 2 percent to run on 100 percent green power, says Charis Egland-Smith, who runs MOM’s environmental programs. The 25-year-old chain has about 500 employees. Egland-Smith says the local rates for green power versus coal power are nearly comparable, and on occasion, the company has even gotten better prices for green power.

The big payback comes with the bragging rights. “For a small business to say ‘We are 100 percent green power,’ because their total electric loads are fairly small given that they are in fact a small business, the ultimate absolute marginal cost tends not to be very high,” says Collison. And “‘We are 100 percent green power’ is such a valuable message, that they find it is compelling.”

So compelling, in fact, that MOM’s Organic Market buys almost twice as much green power than it needs to run its stores. “We are offsetting somebody else’s dirty energy at that point,” says Nash. And then the store lets its consumers know what it is doing with in-store signs, social media and messages on grocery bags. It equates its energy savings to cars taken off the roads, for example.

* Abridged from an article by Catherine Clifford, a senior writer at Entrepreneur.com