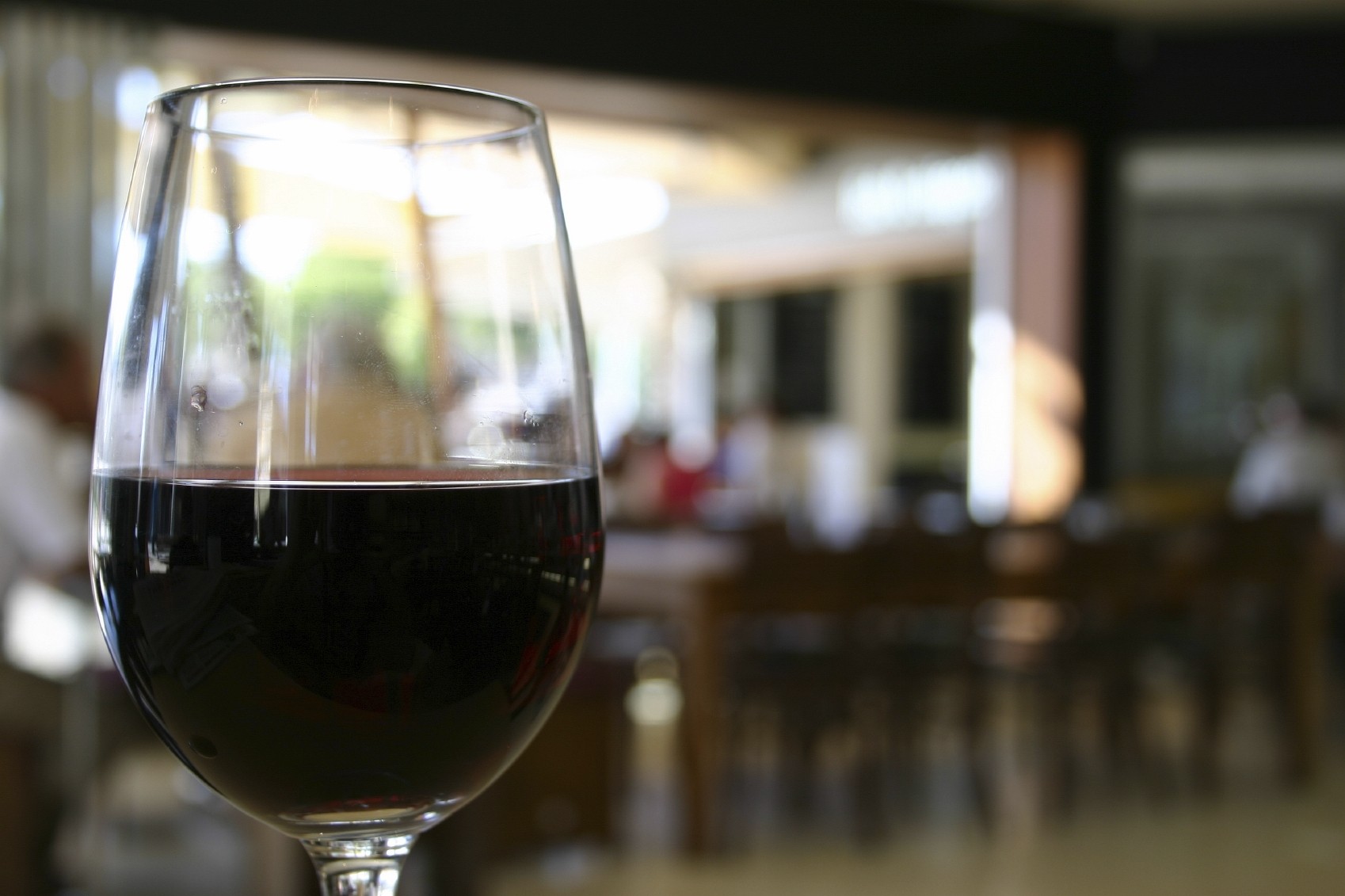 With a new generation of imaginative, unstuffy independent merchants, restaurants and bars helping to fuel a scene that is thriving on pop up wine events communicated via blogs and wider social media

Whisper it, but in the speakeasies, new wave wine bars, Sherry-led oases and other achingly hip watering holes that are inhabited by Millennials, wine is becoming increasingly cool with the influencers and trend setters of a whole new generation.

And it’s a fashion that looks set to continue, but very much on the terms of these wine enthusiasts themselves. These are imbibers who prefer the adventurous to the atrophied, want individuality in their drinks mix and take their cues from broader lifestyle and cultural references rather than listening to old school wine trade jargon. As such, they are changing the rules of engagement.

Witness the stampede for tickets for Wines of Argentina’s (WoA) Cambalache event in London’s Dalston last year, where the wine was woven into a festival of Argentine street life and culture, and which returns to both Brooklyn’s Williamsburg and east London this year. “It’s all about putting wine in an environment where people like to go and in east London people are going out every night of the week,” says WoA’s UK & European head, Andrew Maidment. “And this means fitting wine in to their daily lives rather than expecting them to change their daily lives and put themselves out to come to wine.”

With a new generation of imaginative, unstuffy independent merchants, restaurants and bars helping to fuel a scene that is thriving on pop up wine events communicated via blogs and wider social media, the hipsters and happenings will continue to imbue wine with a dash of much needed cool.

* Abridged from an article by Andrew Catchpole, Top Wine Trends for 2014