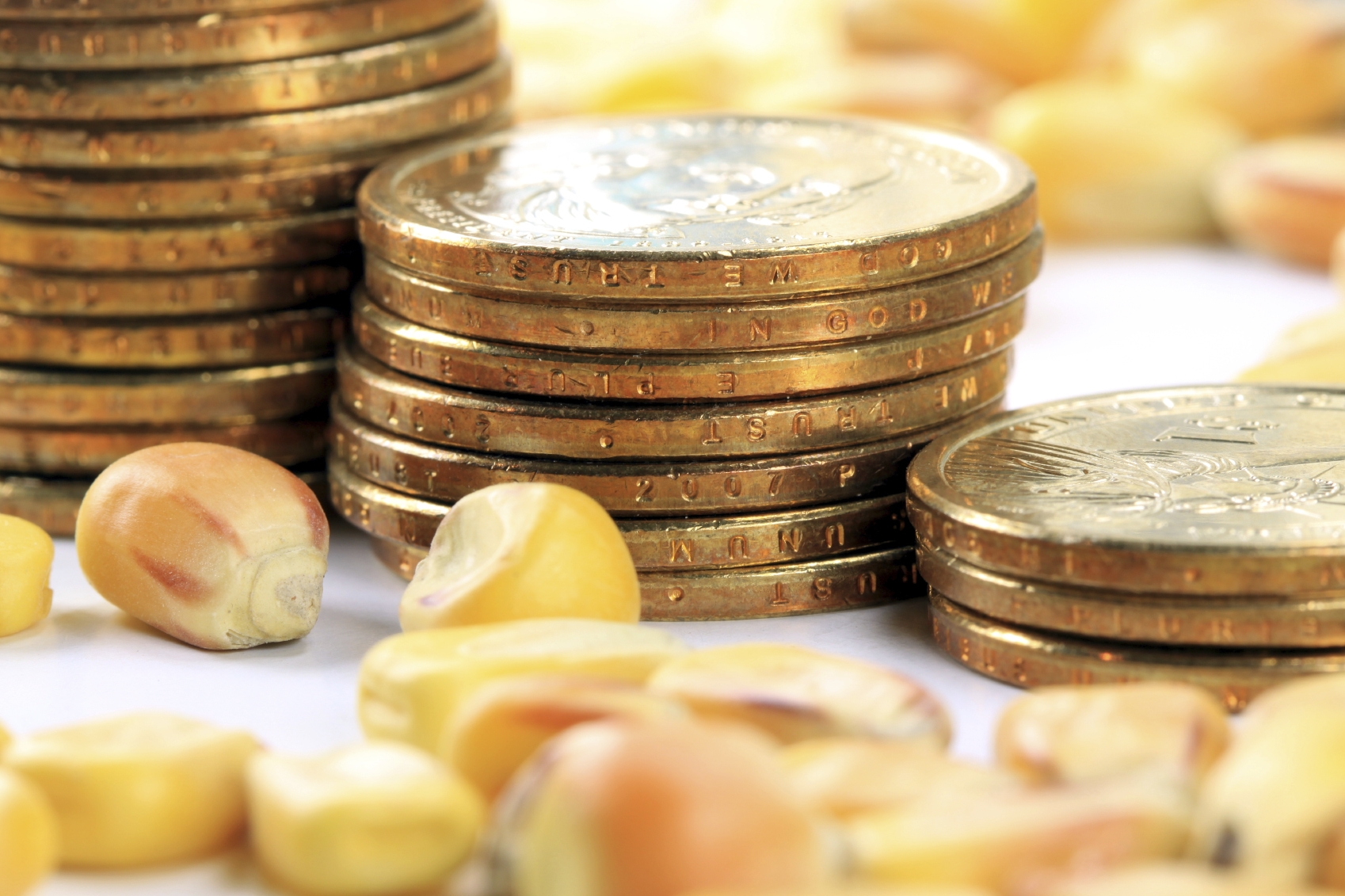 At the end of last year, commodity watchers thought 2014 would be a year of benign price fluctuations — predictable and nothing too radical.

But food prices have been anything but predictable, with climate change, disease and rising global demand affecting the price of cheese, coffee, beef, pork and other items.

Lime prices are currently around 10 times what they normally are due to drought in California and unrest in Mexico, but those prices are expected to drop before long. But other commodities that affect broader swaths of foodservice are likely to stay high for months or even years, which could require operators to explore other purchasing options.

Demand is driving up the cost of many commodities, particularly cheeses.

“U.S. exports are way up so far this year,” Barone said.

Chicago Mercantile Exchange block cheddar cheese prices, a key figure, have hit record highs of more than $2.40 per pound; the price is typically below $2, according to data from the University of Wisconsin. The spike does not appear to be due to drought in California, where milk production is up, according to purchasing cooperative SpenDifference.

A drought in the South American country has resulted in spikes in the prices of coffee, sugar and soy products, Barone said.

Commodity coffee futures prices are currently hovering around $2 per pound, but coffee trader Kevin Flaherty said they could go above $3 if the August Brazil harvest is bad.

Damaged coffee beans suffering from a drought condition known as Coraçao Negro, or “black heart” — which makes the normally green beans black and shriveled — have been found in drier, northern areas of the country’s coffee-growing region, he said. Although actual wholesale coffee prices will likely stay relatively flat through 2014, it might take years for prices to recover if the drought is severe.

“The Easter ham market was running more than double year-ago levels,” he said.

PEDv kills whole litters of piglets, which grow to slaughter weight in about six months. The disease will start affecting pork inventory from June at least through September, Barone said, further driving up prices. If the disease is not contained soon, the high prices would likely last longer.

A drought in the state is not affecting milk prices but is raising the price of feed and motivating beef and dairy producers to slaughter their cattle rather than pay to feed them, according to Barone.

The Los Angeles Times reports that cattle supply is at its lowest level since 1951 and that prices are at record highs.

Operators should get used to those prices. Barone said beef prices are not likely to fall significantly until 2016 at the earliest since it takes up to two years to bring steer up to slaughter weight. Dairy prices are likely to drop in the second half of 2014, he said.

It’s shaping up to be a very tough year.

* Abridged from article by John T. Barone, NRN and at [email protected]