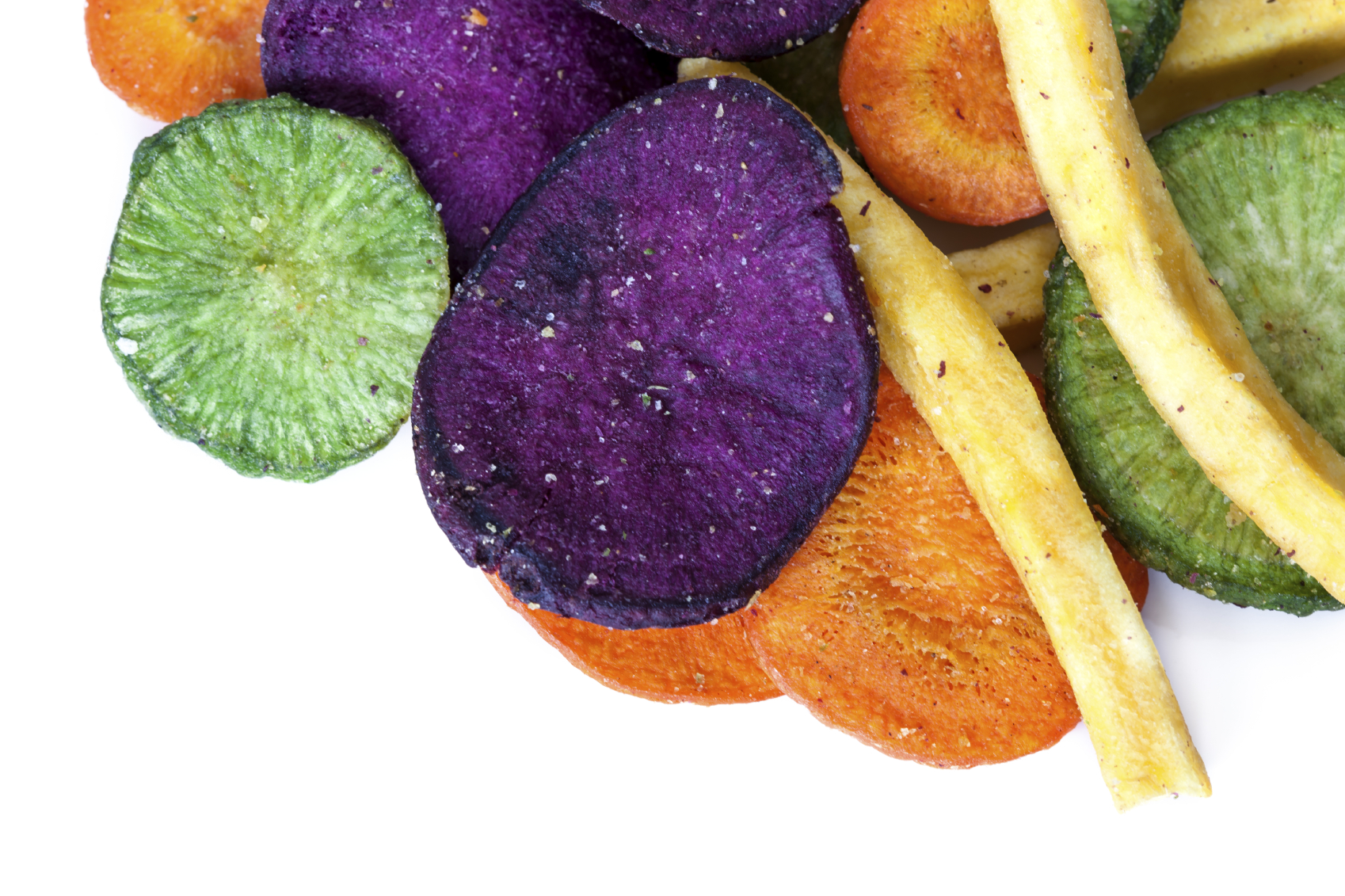 Millennials, ages 24-37, Generation X, ages 38-48, and Generation Z, ages 0-23, are driving much of the growth in better-for-you snack food consumption between and at meals.

U.S. consumers are eating traditional snack foods, particularly snacks with a perceived health benefit, in between and at meals, and this behavior will drive the growth of snack foods eaten at main meals over next five years, reports The NPD Group, a leading global information company. A recent NPD food and beverage market research study forecast shows that snack foods eaten at main meals will grow approximately 5 percent over the next five years or to 86.4 billion eatings in 2018.

The strongest growth of snack foods eaten at meals will be in the better-for-you categories, like refrigerated yogurt, bars, and fresh fruit, which consumers perceive as more healthful and convenient and are more prone to eating between and at meals, according to NPD’s recently released The Future of Eating: Who’s Eating What in 2018?. Ready-to-eat sweetened snack foods and desserts, which consumers are less likely to eat at main meals, will be flat in the next five years.

“The growth in better-for-you snack foods in between and at meals is a good example of how consumers are redefining the foods they eat, and how the traditional lines between snack foods and main meal foods are blurring,” says Darren Seifer, NPD food and beverage industry analyst. “Consumers clearly associate certain times of day with main meals and between meal occasions but what they are eating at those occasions is changing.”

Millennials, ages 24-37, Generation X, ages 38-48, and Generation Z, ages 0-23, are driving much of the growth in better-for-you snack food consumption between and at meals. Their positive attitudes about snacking, desire to eat more healthfully, and need for convenience are among the reasons for the growth in this category.

“Food marketers and retailers can capitalize on the growing interest in better-for-you snack foods but it may require a paradigm shift,” says Seifer. “It’s key to focus on providing convenience and addressing the needs that these foods meet rather than positioning foods in the pre-defined buckets of snacks or main meal foods.”

* Abridged from an article by the NPD Group @ www.npd.com