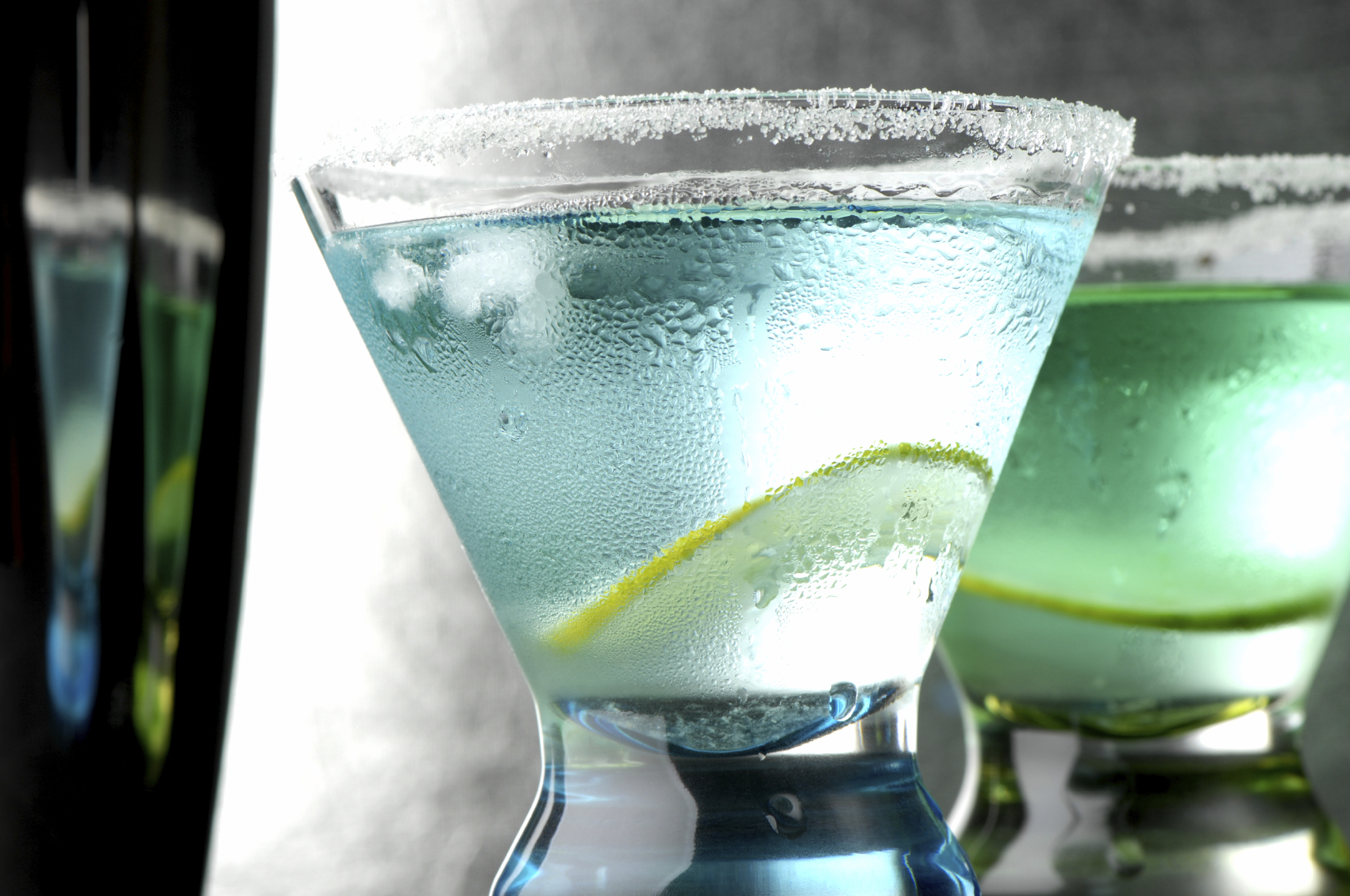 A couple of years ago, David Morgan, the company’s vice president of food and beverage, came up with what he thought was an incredible cocktail menu, with all the complex flavor combinations and flourishes in presentation that have become popular. But there was a problem: “They took forever to make, so the bartenders didn’t want to sell them,” he said.

So he went back to basics and worked with beverage consultant Kim Hassarud to rehabilitate classic cocktails. The result: Cocktail sales rose 20 percent.

“When you’re developing your signature cocktails, you have to know who your customers are, and who your servers are,” Morgan said. He found that his customers wanted friendly bartenders who made good, consistent drinks.

That means detailed training manuals were developed that not only had precise measurements, but also the back story behind the ingredients that were being used, so bartenders can explain that the rye-based Polish vodka in the Ultimate Martini, which is made with Lillet instead of vermouth and is garnished with an orange peel, has subtle notes of vanilla, rye and lemon peel. The manual also explains that the drink is to be stirred (not shaken, which is why 007 had to specifically request that his martini be shaken) for 20 seconds.

The Dry Martini, on the other hand, is made with vermouth and a French vodka with an “elegant floral citrus aroma.”

Two gin martinis are on offer as well, as well as four Manhattans, each with a different whiskey and unique combinations of vermouth and bitters, and four margaritas — three made with different tequilas and one, the Smoky Margarita, made with mezcal.

The trendy but nonetheless classic Moscow Mule — vodka, ginger beer and lime — is also on the menu, as well as lesser-known classics such as the Knickerbocker and the Strawberry Basil Smash.

Morgan said the detailed instructions gave bartenders and servers the confidence to sell them. “The fact that they were easily made and had to be done correctly gave them a comfort level to sell them,” he said.

The customers like them, too. “When you look at the perfect Manhattan and use the proper bitters and the right vermouth and cherries, our customers seem to be happier,” Morgan noted.

Sales reflect different regional preferences, however. Martinis are the top-selling cocktails in the Northeast, while margaritas dominate in Texas and the Southeast. Meanwhile, in the West, brown spirits are hot.

“We do recognize the fact that the expectations of a customer in New York may be different from a customer in Texas,” Morgan said.

Because of that, Hassarud also developed four signature cocktails each for five regions: Northeast, Southeast, Midwest, Texas and the West. Each region has its own version of the gimlet, traditionally made with gin or vodka and sweetened lime juice. In the Northeast it’s a Salted Gin Gimlet, it’s a Basil Peach Gimlet in the Southeast, a Lemon Poppy Gimlet in the Midwest, a Salted Tequila Gimlet in Texas and a Passion Fruit Gimlet in the West.

The Old Fashioned — sweetened bitters with a brown spirit and sometimes fruit — has black walnut in the Northeast, Tiki fruits in the Southeast, hops in the Midwest, mole in Texas and figs in the West.

Whether the classics or the regional variations sell best varies from one property to the next, Morgan said.

* Abridged from an article by Bret Thorn at [email protected]