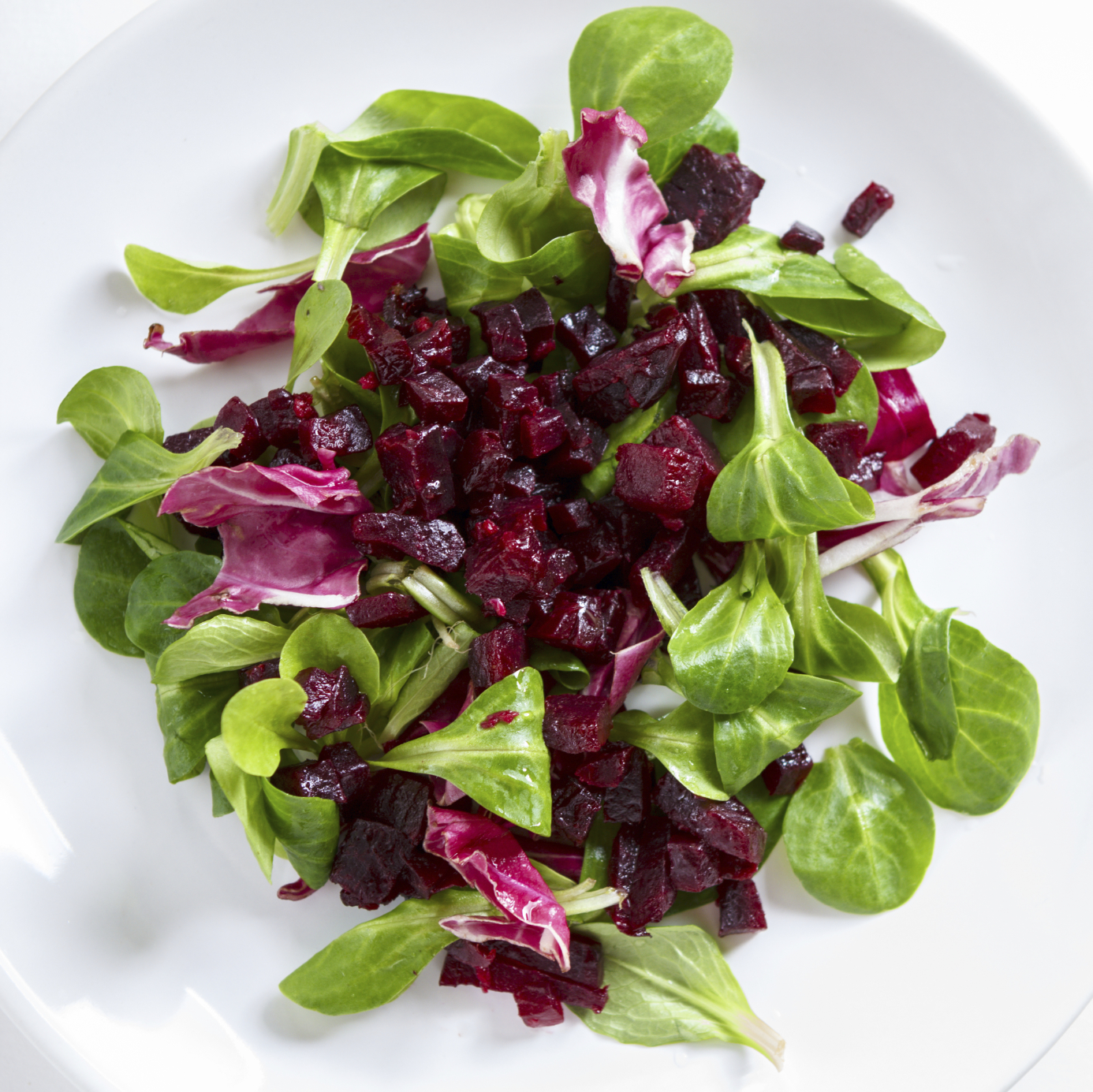 The foodservice industry has made progress in the past year in improving healthful food offerings, managing portion sizes and influencing consumer attitudes. However, the industry has been hit hard by the effects of climate change, does not pay enough attention to water sustainability, and hasn’t made progress in supply chain resiliency and transparency.

That is the message the Menus of Change Scientific and Technical Advisory Council delivered to attendees of the second annual Menus of Change summit in Cambridge, Mass., in June.

The council released its annual report in conjunction with the event, which details how the industry has coped with the many environmental and societal challenges it faces. It also contains a report card that evaluates the progress the industry has made in 15 distinct areas from the perspectives of nutrition, sustainability and profitability.

When it comes to diet and health, good progress had been made. Walter Willett, chair of Harvard’s department of nutrition and the Menu of Change scientific council, attributes that in part to the Food and Drug Administration’s recent proposal to ban artificial trans fats from food. Willett also said that although obesity rates are still increasing, “there is a bending of the curve, and it looks like trends may be starting to flatten out.”

Progress also has been made in portion size and caloric intake with the demise of what the report calls “the low-fat paradigm,” in which consumers replaced fat with the same number of calories from carbohydrates, resulting in even worse health results.

One other area that scored positively was “chefs’ influence on consumer attitudes.” Chefs were engaged in educating their customers about sustainability, according to the report, but they should also actively educate them about nutrition and public health.

Arlin Wasserman, founder and partner of the consulting firm Changing Tastes and chair of the conference’s Sustainable Business Leadership Council, said chefs should use their growing influence to educate their guests.

“We are getting paid more than ever to make more of the choices about what people eat, and the opportunity is only going to grow,” Wasserman said.

On the flip side, no significant progress had been made in six areas that are important to the group, according to the report:

• Fish, seafood and oceans: Although efforts are being made to improve sustainability, lack of traceability threatens to mitigate any success, the report found.

• Local food and farm-to-table movement: Sales of locally grown food are rising, but the report indicated more dramatic changes are necessary in the U.S. food system.

• Consumer attitudes and behaviors about healthy and sustainable food: Confusion remains among consumers about choices they should make, the report said.

• Innovations in the food industry: The report said no leading new ideas have emerged “and it may be difficult for foodservice professionals to know which technologies to embrace.”

• Drug and chemical use in agriculture: Although some arsenical drugs have been removed, and there are directives to stop antibiotic use for growth promotion, there is still misuse of antibiotics, according to the report. It also advocated for the removal of the drug nitarsone from poultry production.

Five categories showed even less progress, with the lowest ranking, a “thumbs down,” reserved for climate change.

“The foodservice industry suffered from high costs and increased volatility, as long-predicted impacts of climate change affected both crops and livestock,” the report indicated. “There was continued modest progress in plant-centric menus, but action is coming too slowly to help foodservice companies avoid the cost of climate change.”

The other four categories with low scores were:

• Water sustainability: The foodservice industry has only begun to pay attention to water issues, as drought and groundwater depletion have begun to affect profitability.

• “Healthy food vs. healthcare spending and trends in medical-culinary educational alliances:” Although connections are starting to be made in these areas, more needs to be done.

• Supply chain resiliency and transparency: More traceability is necessary, as food supply chains are still vulnerable to fraud and contamination.

• “Changes in investment standards for the food industry among professional investors:” The report found that the industry has been mostly reactive with regard to wage disparity issues, although it has made progress in identifying environmental and labor risks with regard to key commodities.

The scores were based on the opinions of the advisory council and evaluation by the Menus of Change Sustainable Business Leadership Council to make sure any new industry initiatives were taken into account.

The summit, co-presented by the Culinary Institute of America and the Harvard School of Public Health’s department of nutrition, is bringing together foodservice operators, producers and other interested parties to discuss strategies to help the country make what Greg Drescher, the CIA’s vice president for strategic initiatives and industry leadership, calls “healthy, sustainable and delicious food choices.”