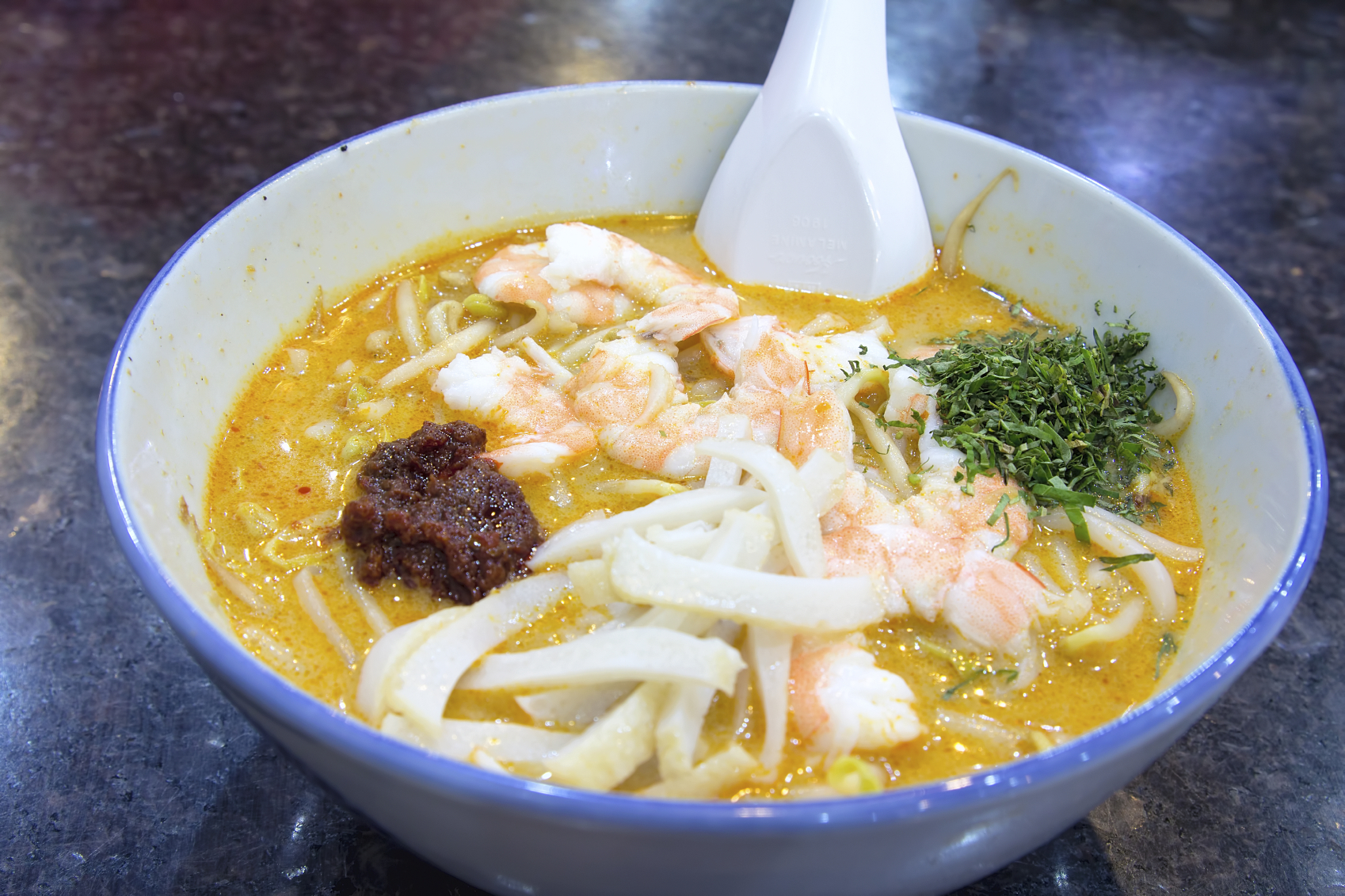 Eating away from your desk also compels you to eat different food every day.

Research shows only 1 in 5 employees take a lunch break in America.

It’s common for people to brag about how they’re too busy to eat lunch. And when they do eat, it’s at their desks, while staring at a screen.

In contrast, in Singapore, an hour-long lunch away from the desk is sacred to office culture. Like clockwork and without fail, employees leave Singapore’s offices in droves at noon. Restaurants and food courts come alive. And whether an eatery charges $5 per head, or $200, you can be assured it will be packed. Lunch is most often a communal activity, and eating with colleagues commonplace, as well as business lunches.

Work hours in Singapore can be as long as in America – so I’m not comparing two entirely opposite cultural habits. In fact, I’ve always thought Asian work culture could learn a lot from the West: Less hierarchy, more room for trying and openness to failing, for example.

But there’s a Singaporean habit I’d like to see more U.S. offices adopt – taking an hour for lunch away from desks.

Here are three reasons why:

Singapore employers know lunch is sacred. It’s unheard of for meetings to be scheduled between noon and 2 pm, unless a restaurant to host that meeting has been specified in advance.

The benefit? Being forced to take a break gives you room to breathe and recharge.

“Eating at the desk is not satisfying gastronomically,” says Wendy Tan, founding partner of Singapore-based organizational consultancy, The Flame Centre.

Without a proper break, workers are rarely more productive subsequently, she says.

There’s plenty of research to support the productivity claims of taking a break. But I don’t have to even have to recount them. Just flash back to the last time you actually ate your lunch somewhere other than your desk, and you’ll know what I mean.

Networking shouldn’t be only about who you know outside your organization. Eating together can be crucial to building a strong team.

Lunching with colleagues gives you a much-needed opportunity to connect with them. Many people spend more time with office peers than their spouses. Isn’t it time to get to know them better?

“It promotes relationship-building as people get to know others better,” says Tan.

There can also be a great career benefit to lunch with peers: It could be the best time for collaboration and discussion of ideas informally, before they are implemented in actual work meetings, she says.

It’s good for your health

Being mindful and present while you eat has many health benefits. A recent study found eating while distracted led to consuming more during that meal, while mindful eating was linked to eating less later on.

Craving junk food later can also be a side effect of working while eating lunch. When you deliberately make a choice to eat and consciously take time to enjoy your meal, you’re less likely to indulge in snacking later.

Eating away from your desk also compels you to eat different food every day. The Singapore office crowd gets diverse food choices including local Chinese, Malay and Indian fare. Most people only eat cooked food at lunch, which is both nutritious and filling. And because lunch in Singapore is such a communal activity, it’s rare to see someone on their phone or distracted while eating.

In the U.S., typically it’s only the densely-packed metropolitan cities that offer a variety of lunch options. So if you live in one, don’t let the opportunity pass you by!
If not, bringing lunch from home works too – just make sure you don’t eat it at your desk. Pay attention while you’re eating. Then, if you have time to spare, combine it with walking around to clear your head, or catch up on non-work related reading.

Your mind and body will thank you for it!

* Abridged from an article by Ruchika Tulshyan, Contributor – writing about diversity in leadership, both ethnic and gender @ Forbes.com