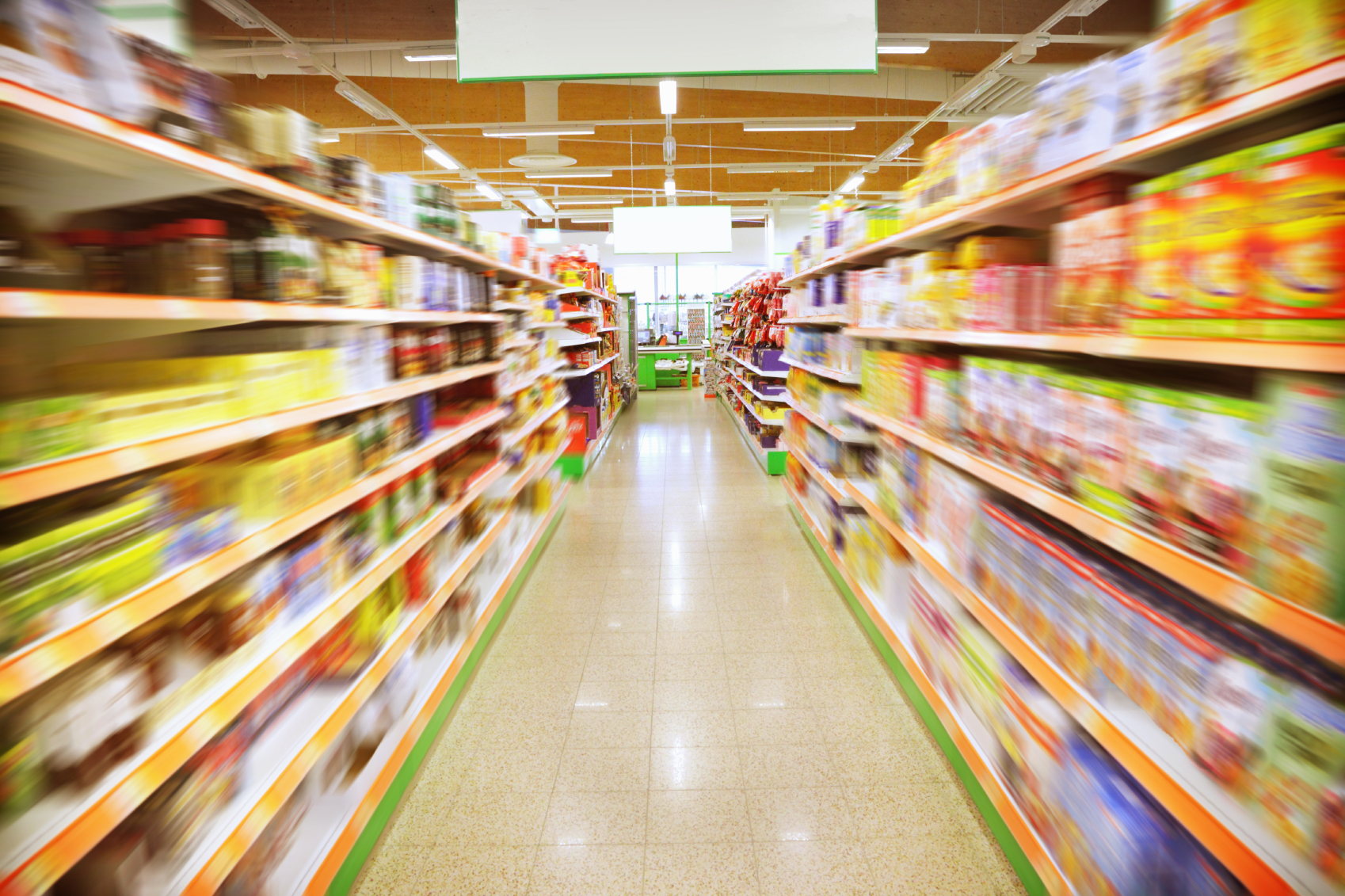 The truth is that the "value" and "low prices" of cheap food that we see at the cash register, are not the whole story.

If I had a dollar for every time someone said that they don’t buy fruits and vegetables or “healthy food” because it’s too expensive, I could feed a small town all organic food for years! But, of course, it’s true — when you look at the prices of so-called “conventional” junk food compared with local, organic fruits and veggies, on a calorie per dollar basis, the junk often wins. Many people assume that it’s the produce or organic foods that “cost more” than highly processed, shelf-stable ubiquitous and cheap junk food, but what if the price tags that we see don’t tell the whole story?

Take the very American, $1 hamburger, for example. To produce a fast food burger you need to start with growing corn — which requires acres of corn fields, seeds, gallons of water, gas for heavy machinery, pounds of fertilizer and sprays of pesticides, and government subsidies. Then you need to fatten cows as quickly as possible, potentially give them antibiotics, deal with their waste, transport them to slaughter, power the slaughter facility, refrigerate the ground meat and then cook it! Not to mention all the costs associated with the processed wheat bun and condiments. Are economies of scale really so efficient that all of those costs amortize over tons of ground beef and fixings to make a really cheap burger, or are there parts of that whole list of “costs” that don’t actually show up in the price of our fast food burgers?

There is momentum developing around answers to this question — that the true costs of cheap food are currently hidden and making high-impact (often junk) food seem cheaper than it should be. Examples of costs not currently factored into our food supply include the environmental outcomes of chemically-intensive and petroleum-intensive agriculture, costs for soil erosion, real water and irrigation costs, pesticide and waste runoff that creates dead zones in our waterways (like the “New Jersey-sized dead zone in the Gulf of Mexico” that stems from nitrogen runoff from our Corn Belt) and then affects the livelihoods of fishermen and shrimp farmers in the Gulf region.

Hidden health costs like our global obesity epidemic and the food-related public health issues of heart disease, diabetes, and cancer are certainly not included in the cost of your fast food meal. Not to mention unpaid externalities like low wages for food workers that often mean government subsidies like food assistance, which is what over 50 percent of fast food worker families are getting — a study showed that fast food workers are getting $7 billion taxpayer dollars, which provides a huge, additional subsidy to fast food companies (on top of the corn and soy subsidies that allow them to buy cheap ingredients with government help.) Just this week, the Environmental Working Group released an analysis that showed correlation between areas where farmers have been enjoying rising farm subsidies and growing poverty, and a Walmart in Ohio is holding a food drive in its store… for its own employees!

The truth is that the “value” and “low prices” of cheap food that we see at the cash register, are not the whole story. We are paying today in our health and our taxes and our children will be paying tomorrow with a degraded environment, dirty water, decimated communities and jobs, and denigrated health.

So, what’s the solution? A growing movement of farmers and scientists, doctors and entrepreneurs are gathering around the idea that we need true cost accounting in our food supply to help consumers make choices that include the real costs of the way food is grown and how it affects our health. Farmers and food producers should be rewarded for stewardship of our environment, producing nutrient-dense foods, providing decent jobs and improving their local economies. And food systems that pollute our water, destroy biodiversity, exploit workers, and produce high-calorie, low-nutrient foods that become junk food (or fuel) should be accountable for the true outcomes of their production systems.

It’s time to really put our money where our mouth SHOULD be — eating foods that are healthy for us, our families, our communities, and the planet.

* Abridged from an article by Ellen Gustafson on Twitter: www.twitter.com/ellengustafson