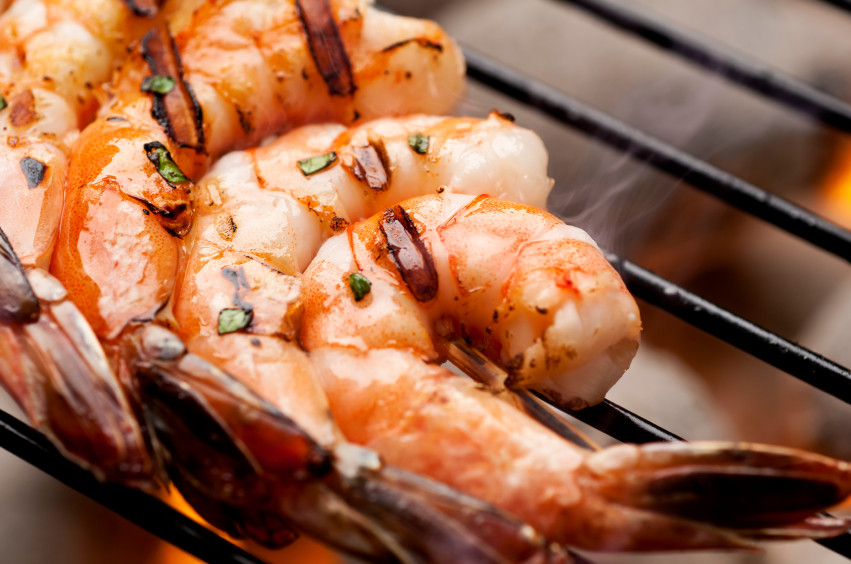 Today, no part of the oceans remains unaffected by human activities.

It’s Time for a Sea Change.

The oceans supply us with food, help regulate our climate, and provide a livelihood for millions of people. We depend on them for recreation and renewal. But the bounty of our seas is not endless. Today, no part of the oceans remains unaffected by human activities. And among the many factors influencing our ocean ecosystems, few have as great an impact as fishing and aquaculture. Through better practices, we can create healthy, abundant oceans for everyone.

The View From Below

From above it may seem that there are plenty of fish in the sea, but dive beneath the surface and it’s a different story. Overfishing, lack of effective management and our own consumption habits are just a few factors contributing to a decline in wild fish. Evidence of these problems abounds. Scientists know that nearly two-thirds of assessed fish populations are unhealthy and those that have not been assessed are likely in even worse shape.

In just the past decade, Atlantic populations of halibut and yellowtail flounder joined this list of species at all-time lows. The cod fishery, once a backbone of the North Atlantic economy, collapsed completely in the early 1990s and has shown little evidence of recovery two decades later. The breeding population of Pacific bluefin tuna is now at only four percent of its original size, and decline will continue without significant, immediate management changes.

Other harmful effects of fishing—some of which are preventable with modifications to gear—also impact the oceans, including the accidental catch of unwanted species (bycatch) and habitat damage from fishing gear.

How Did We Get Here?

One reason is the advent of industrial-scale fishing, which began in the late 1800s and has been accompanied by significant declines in the size and abundance of fish. By the mid-1990s, these fishing practices had made it impossible for natural fish stocks to keep up. Ninty percent of the world’s fisheries are now fully exploited, overexploited or have collapsed.

Out of Sight, Out of Mind?

Because the oceans seem so vast and their resources limitless, these threats are often “out of sight, out of mind.” But overfishing issues are not just for future generations to endure; they’re very real problems threatening our current seafood supply and the health of our oceans.

The good news is that there is much we can do—if we act now.