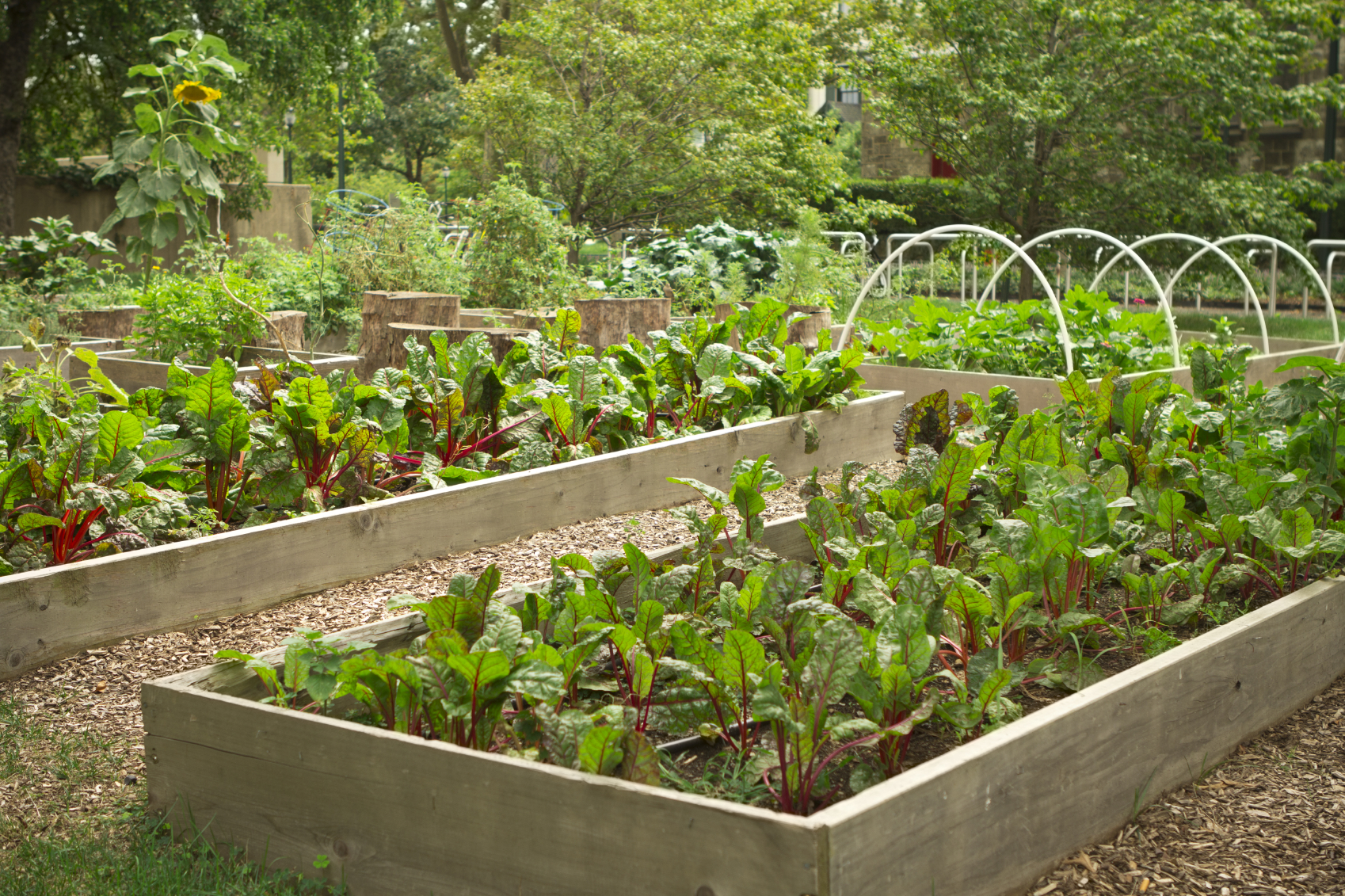 Slow Food USA and Chipotle have worked together for a decade on various school garden initiatives.

Every child deserves to grow up knowing where food comes from, how to grow, cook and share it, and how to be healthy.

In doing so, they hope to grow a generation of kids who love and care about food. And by becoming informed eaters and food lovers, they will help make a positive impact on the larger world of food and farming well into the future.

School gardens sounds like a fantastic idea in theory: give a bunch of kids, many of whom have no idea where their food comes from, the opportunity to tend to crops and watch as carrots, kale, and peppers pop up, ready to eat. Voila, they understand the basics of food production.

In practice, school gardens aren’t so easy to maintain. Volunteers dwindle, new teachers who don’t care as much about the school garden program arrive as the passionate teachers leave, and suddenly a once-promising garden is neglected.

In a partnership announced this week, Slow Food USA and Chipotle are teaming up to support 100 school gardens in 10 regions–in places including Denver, Austin, Boston, Louisville/Lexington, Phoenix, and San Diego–with in-restaurant fundraisers, grants, and marketing. “For the first time, staff will be dedicated to building the leadership and capacity of volunteers and school communities to support growth and sustainability of these gardens,” says Richard McCarthy, Slow Food USA’s executive director.

Slow Food USA and Chipotle have worked together for a decade on various school garden initiatives, and Chipotle has worked with other organizations on school gardens as well. But this is by far the biggest effort. Chipotle’s support of nearly $500,000 will include funding to build gardens, in-store fundraisers where 50% of proceeds go towards a garden project; and a marketing team of 45 people across the country who will pull together school garden volunteers and co-ordinate activities.

In the past, Chipotle has help with projects “sometimes direct to school, sometimes through the city, but when we added it all up we’re really putting a lot of money behind it. We thought it would be better to consolidate our efforts behind one organization,” says Mark Crumpacker, Chipotle’s chief marketing and development officer.

One of the goals of the partnership, says McCarthy, is to come up with best practices for school garden projects. “We want to determine whether an army of volunteers can sustain gardens to change kids’ relationship with food whereby they become the advocates for their own food choices,” he says. “Where I am from in New Orleans, kids have no relationship with food because they don’t know where it comes from. When they pull a carrot out of ground, they see the connection between early investment and return on investment that tastes like no carrot they’ve ever had. It’s magic.”

For Chipotle, a fast casual restaurant chain that likes to highlight its sustainability bonafides, there’s also a marketing angle. According to Crumpacker, the more that kids understand where their food comes from, the more they’ll think about what they’re eating and how it was prepared. And the next time they want to go out for fast food, they’ll probably end up at Chipotle, because options elsewhere in the fast food landscape for food chain-conscious consumers are pretty bleak.

The Slow Food/Chipotle partnership will last for the next 15 months.

* Abridged from an article by Ariel Schwartz, Ariel is a Senior Editor at Co.Exist. She has contributed to SF Weekly, Popular Science, Inhabitat, Greenbiz, NBC Bay Area, GOOD Magazine and more. For story ideas: ariel[at]fastcompany.com