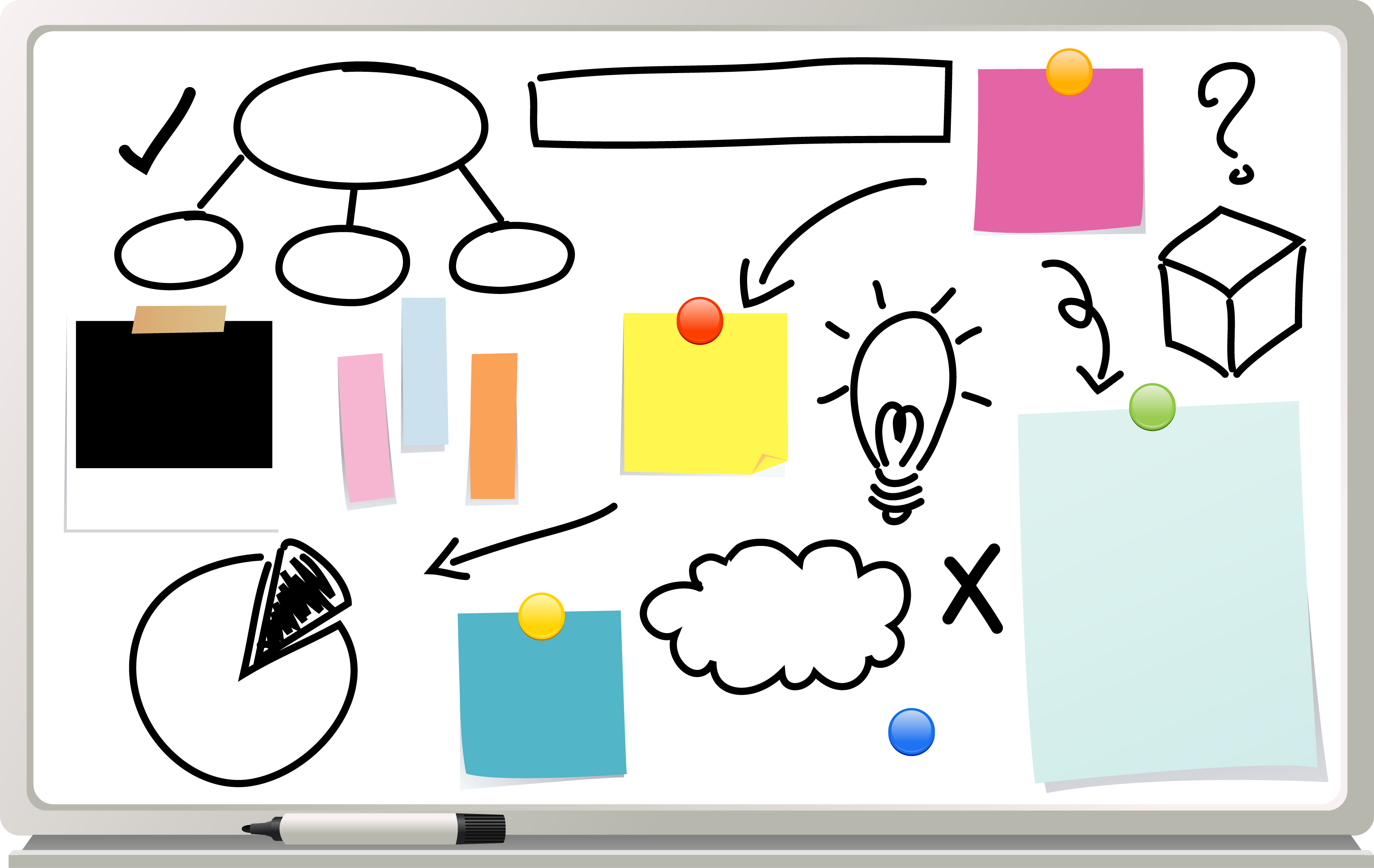 Innovation is in many respects collaborative, and these incentives are encouraging collaboration

Most companies say they want employees to be more innovative, to the point that it’s become a nearly meaningless buzzword. But can you actually pay people to innovate?

Yes–depending on how you pay them, according to a pair of Canadian researchers.

In a review of seven years of corporate survey data, the researchers found that individual performance bonuses and salary did not spur a rise in new ideas and products. However, group or team bonuses, profit-sharing plans and indirect pay, such as robust employee benefits, did relate to higher creativity and better problem-solving at work.

“You can pay employees to innovate if you do it properly. But be aware that individual incentives really are not going to help,” says Bruce Curran, a co-author of the research, and a doctoral student at the University of Toronto.

Curran speculates that group bonuses encourage the kind of team-based brainstorming that leads to meaningful new ideas. “Innovation is in many respects collaborative, and these incentives are encouraging collaboration,” he says.

What’s more, rewarding teams may allow workers to take more short-term risks because their own pay isn’t necessarily on the line. “If you go down a blind alley, you aren’t going to be punished for that,” he says.

Curran and co-author Scott Walsworth of the University of Saskatchewan studied survey data compiled by the Canadian government from nearly 3,000 workplaces. The data included information about how workers were paid, as well as questions about whether firms had developed or significantly improved a product or production process, and whether the firm created an innovation that was new to the market. The paper was published in the most recent edition of Human Resource Management Journal.

Crunching the numbers, the researchers found that group variable pay was far more important than individual salary when it comes to corporate innovation. Curran says firms need to pay enough to take major salary concerns off the table, but above that baseline, salary seems to have little effect on innovation.

Pay alone, of course, isn’t the only factor driving innovation. Regular corporate training, among other things, plays a big role.

Benefits matter too. Companies with more robust benefit packages, tended to produce more innovation, the researchers found. That may be because benefits encourage employees to take a longer-term view of their relationship with the company. “People tend to innovate more when they feel secure,” says Curran.

* Abridged from an article by Rachel Emma Silverman