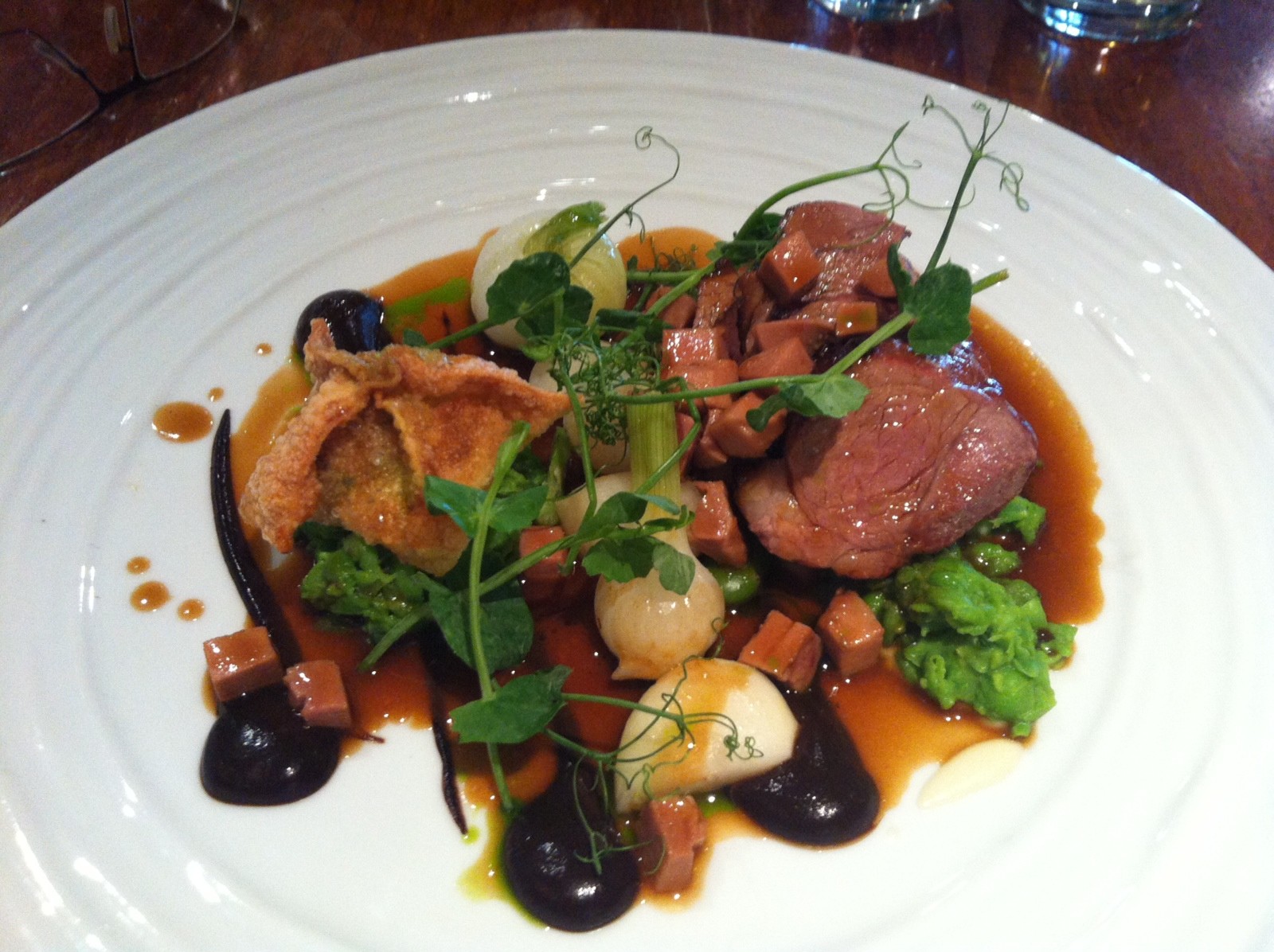 Challenging economic conditions are prompting foodservice operators to sharpen their focus on the purchasing side of their business in an effort to save money and enhance quality.

However, proprietary studies conducted by Consolidated Concepts, an Allston, Mass.-based full-service purchasing partner for multi-unit restaurant companies, reveals that many operators are not maximizing their opportunities when it comes to reducing spending, sourcing products or positioning themselves for expansion in this competitive economic environment.

Bruce Reinstein, Chief Operating Officer of Consolidated Concepts, which currently partners with more than 100 chains and supports some 20,000 restaurant locations across the United States, says current economic conditions are, in many ways, more difficult for operators than they have ever been before.

It’s clear that margins are shrinking — they’re razor-thin right now,” Reinstein says. “Labor costs are up, insurance costs are up, commodities are extremely volatile — we’ve had volatility before, but not to this extent. Beef prices are not coming down anytime soon.”

At the same time, he adds, many midsize, multi-unit concepts lack the leverage and the expertise to exploit their buying power compared with the larger chains or companies like Consolidated Concepts, which currently commands about $14 billion in purchasing power.

As margins shrink, some chains opt to reduce their infrastructure, often shifting more responsibility on to the backs of executives who are already struggling to keep up with a chain’s growing needs. “A lot of chains just don’t have the infrastructure to do everything,” Reinstein says.

For example, in a survey of 20 chains representing 400 locations, Consolidated Concepts found that only 30 percent of respondents have produce contracts that protect them from price fluctuations, compared with 55 percent that do not. Ten percent of those respondents reported that they had some protection while five percent were not sure.

“The misconception about purchasing is that you just go out and get the best price,” he continues. “But there’s much more to it than that. A lot of operators just don’t have the time to figure out whether they are using the correct product for its intended usage. At the same time, they don’t always know whether they should order a larger or smaller amount of a particular product — you have to understand what the market is doing. Should you buy 90-days’ worth of oil or a year’s worth? Some chains just don’t have the resources to make decisions like that.”

Fifteen percent of those polled said they work with third-party companies to manage produce compared with 80 percent who do not.

In another survey finding, 75 percent of those participating operators said they did not keep a produce spec book in their restaurants, versus 20 percent who did. Five percent said they were not certain. Experts note that this can be a mistake given the importance of having a good spec book. “Without a spec book, operators don’t know whether their produce meets the quality standards for which they are paying,” Reinstein says.

In addition, a comprehensive produce spec book can help to ensure food safety and provide for traceability — critical factors that few operators have the infrastructure to fully address. However, he adds, “operators need to know where their produce comes from and be aware of safety and quality issues.”

The study also touched on the food-safety issue, which has become increasingly important to restaurant operators, particularly those working with large quantities of fresh produce. The survey found that 80 percent of respondents relied on their produce provider to find out about produce recalls, compared with 30 percent who found out through the news media and 20 percent who learned about recalls through the Internet.

“We learned that most companies that buy their own produce do not have a food safety and traceability program,” Reinstein says.

A second study conducted by Consolidated Concepts delved into other purchasing practices within the foodservice industry. The study found that more than 84 percent of respondents have signed a master distribution agreement (MDA), compared with only 16 percent who have not.

In addition, the study said operators sometimes can find themselves in over their heads with master distribution agreements by negotiating them on their own rather than seeking help from experts. Only about 11 percent use a third-party negotiator, according to the survey. Commenting on the complexities of negotiating a contract, one chain executive wrote, “There is a lot more to it than I realized.”

When asked to identify the most important part of negotiating an MDA, operators’ verbatim responses included “consistent pricing,” “getting the best prices and not committing to volumes,” “pricing structure,” and “flexibility.”

Responses were roughly even when operators were asked whether their MDA was based on a percentage markup or a fee per case — 47 percent versus 42 percent, respectively. Reinstein says this reveals that many operators “are moving to fee-per-case, which is our recommendation.”

Reinstein calls the MDA the most important contract that can be negotiated in the supply chain, “… and probably it’s where operators lose the most money. They should rely on a third party to do it.”

He observes that some chains still like to shop around for the best price, “but that is the worst thing they can do. At one time we all shopped and got quotes from others. But that’s an old-school method. You wind up saving quarters but spending dollars that way.”

Meanwhile, Reinstein advises operators to focus on all aspects of their purchasing decisions. When the markets are up, for example, an operator must find savings not in the top 20 percent of spending — which includes the higher-priced proteins — but in the bottom 80 percent, which encompasses products like paper towels.

However, he says, “When there’s not enough infrastructure, you may work very hard on the top 20 percent and make good deals. But then you don’t have a lot of time to spend on the bottom 80 percent. As a result, you’re probably overpaying there. Sometimes you need to obtain support from others when it comes to purchasing.”

Reinstein says third-party companies like Consolidated Concepts offer time-strapped chains not only leveraged buying power and the ability to negotiate contracts, but also a wide range of supply chain expertise, including a full produce management program and a full line technology program. “We negotiate and provide operators with information needed to make their decisions,” he says.

“In this environment, operators need to know their priorities, look at how they spend their time, and then seek support from others,” he says, adding that many are already overwhelmed by their MDA. “It would make sense to at least explore the feasibility of partnering with a third-party expert.”

*Abridged from an article in National Restaurant News, www.nrn.com