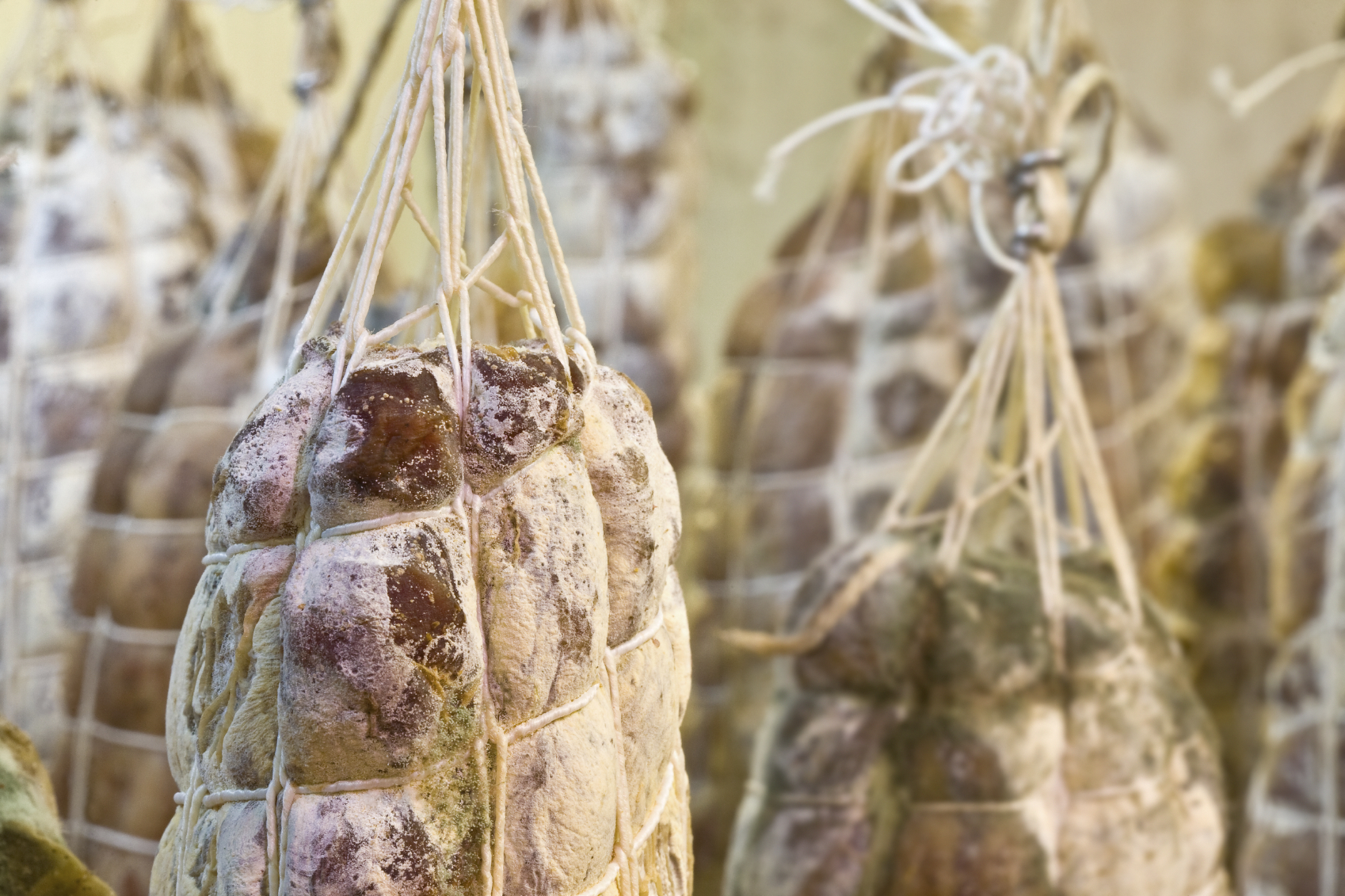 Cured meat is hip and on-trend again, we’re seeing a surge of US artisan cured meats

According to a 2014 report by NewBrandAnalytics, a social media intelligence firm, the appetizer most likely to generate buzz for restaurants is charcuterie. Why is traditionally cured meat suddenly in vogue?

“Over the last couple of years, I’ve noticed a distinct renaissance in the world of charcuterie in the US — thanks to old world traditions crossing the seas, we’re seeing a surge of US artisan cured meats inspired by these old traditions,” said Cathy Strange, global cheese and specialty food buyer, Whole Foods Market®1, on Whole Story, Whole Foods Market® blog.

As most food trends tend to do today, charcuterie hails back to an ancient, more artisanal time. The 6000-year-old process for “char cuit” involves both art and science to cook meat, poultry and seafood (in particular, pork), and preserve it through salting, poaching, curing and smoking over time.

Meat lovers can find house-made charcuterie at 16 restaurants in Chicago alone, such as Bread & Wine, db Brasserie™ by Daniel Boulud in Las Vegas and Café Boulud®2 in Palm Beach, Fla, to name a few.

In 2012, Technomic, the research and consulting firm, noted the rising popularity of in-house charcuterie, and attributed it to a combination of rising commodity costs but stable labor costs.

Indeed, chefs are trying to use all parts of the animal from “nose-to-tail,” including the offcuts and offal.

While a restaurant may serve pate and mortadella, charcuterie can also be found in grocery stores as bologna, salami or hot dogs as they are also considered preserved meats.

Increasingly butcher shops are offering specialty meats that are created with old recipes. The flavors and textures of the meat tell a story about where and how the meats were cured, whether it’s salami, pate, mortadella or bresaola.

According to Strange, terroir or “taste of place” can be given to specialty meats (along with wines and aged cheeses) through the unique qualities of the land and environment nearby. Different factors can play a role in how the meat will eventually taste such as minerals in the local water, the grass or vegetation that the animals eat along with yeasts and molds floating in the air.

A meat lover may find that salami made in Berkeley, Calif., has a rustic flavor from local yeasts while salami from Italy’s Piedmont region would have a sweeter, more mushroom-like flavor, says Strange.

As a “taste of place” continues to influence U.S. food trends in the global economy, the options for charcuterie in restaurants, specialty stores and grocery are certainly endless, and appetizing.

* Abridged from an article from In Perspective @ cargillsaltinperspective.com