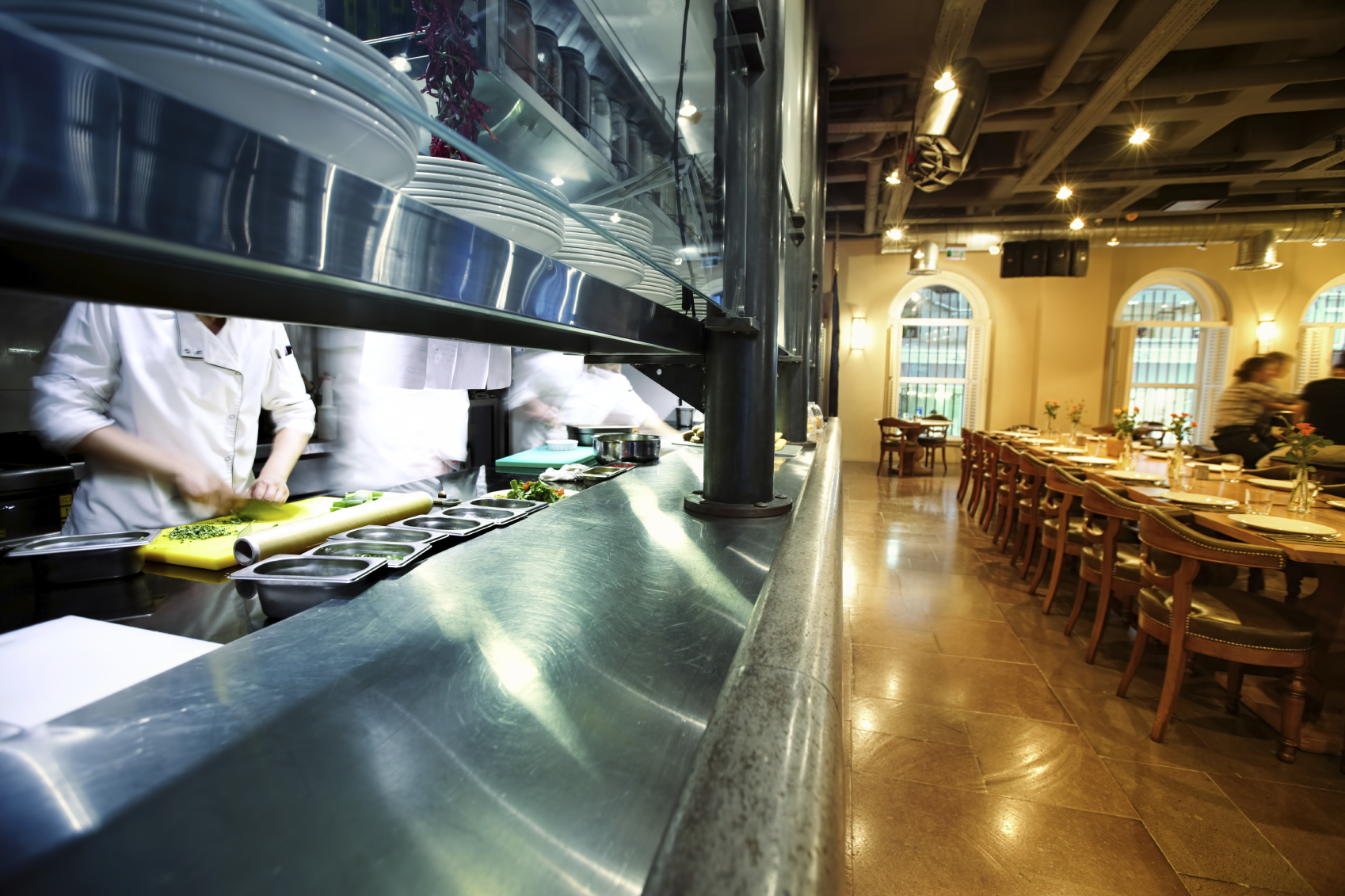 The fact that energy-efficient equipment reduces energy costs is a given, but it can also improve food quality and consistency, according to equipment experts who shared their insights on a webcast entitled, “Amp Up Productivity, Turn-Down Energy Costs: Cooking Equipment Technology Revisited.”

In the presentation, hosted by Nation’s Restaurant News and Restaurant Hospitality, and sponsored by Vulcan Equipment, featured speakers — Ann Lovecik, foodservice energy efficiency consultant for CenterPoint Energy in Minneapolis, and Richard Young, senior engineer and director of education for PG&E Food Service Technology Center in San Ramon, Calif. — discussed the variety of ways energy-efficient equipment can save money despite the higher initial cost.

Lovecik said combination ovens — which combine the abilities of a convection oven and a steamer — are among her favorite types of kitchen equipment. Developed in Europe, where space is tighter, these ovens arrived in the United States in the 1980s and were mostly used for institutional cooking, but are becoming more widespread in restaurants. With their ability to bake, steam or cook with moist heat, these multitaskers take up less space in the kitchen. That means restaurants can install smaller ventilation hoods, which on average cost around $1,800 per linear foot.

Lovecik said that modern combination ovens also can be labor savers, because multi-step cooking instructions can be programmed into them, adjusting the temperature and steam ratio over the course of the cooking, allowing, for example, for a quick sear followed by low-and-slow cooking.

“It speeds up cook time and allows for retention of juice and less shrinkage of proteins,” she said.

They also can be programmed to roast meats overnight and then hold them at a safe temperature for use in the day. Most of them have probes that can be inserted into the meat so they can be cooked to a precise internal temperature, she added.

Many of them also record cooking times that can be transferred via their USB ports to computers for easier food safety HACCP documentation.

Demand control ventilation systems were discussed as well. Unlike typical hoods, which turn on at full power whenever any equipment is turned on, Lovecik said these systems have sensors that monitor equipment use and ramp up or slow down exhaust as needed, resulting in less energy use. That is particularly important with ventilation systems, since they generally account for about 20 percent of all energy use in a kitchen.

Young looked at how some classic equipment has evolved. Broilers, for example, traditionally are just grates over flames.

“They’re not thermostatic — they’re like your backyard grill,” he said. “You turn them on and they run all day with very limited controls.” They’re such energy guzzlers that one year of operating them can be equal to their purchase price, he said.

However, after a decade of development, better designed lidded broilers are available with lower input rates and radiant heating that make them more energy-efficient.

Griddles, too, now have infrared burners that transfer heat better and result in savings. Young noted that even simple advances such as finned-bottom pots increase energy efficiency and can reducing cooking times for items like pasta, because water comes to a boil faster in them.

Young noted that energy efficient equipment can be a lot more expensive to begin with: an inexpensive, but also inefficient fryer, can cost around $800, while a high efficiency one will be closer to $1,500. High efficiency fryers recover their heat faster, which means they’re better for high-volume environments, and oil in them also tends to last longer than in conventional fryers.

He said that, assuming a fryer is used 12 hours per day and that 125 pounds of food is cooked in it each day, a high efficiency fryer will save more than $13,000 over the course of five years in energy and oil costs.

Lovecik addressed the benefits of energy efficient conveyor ovens, which have conveyor belts that run food through a heated cavity at a set pace.

Lovecik said new versions have sensors on the belts that slow the belts down and lower the temperatures during times of no activity.

Although it’s common knowledge that energy will be saved if ovens are turned down when they’re not being used, it’s difficult to follow through on that, especially since you want the ovens to be hot as soon as your restaurant gets busy. The new conveyor ovens take care of that automatically, which Lovecik said can result in a 40 percent reduction in energy use.

Young said there also are new cold preparation tables that are kept cold using chilled liquid rather than chilled air. The result is more even temperature and 20 percent energy savings.

Similarly, better griddles with more uniform heating can result in faster cooking times, easier use and lower energy use.