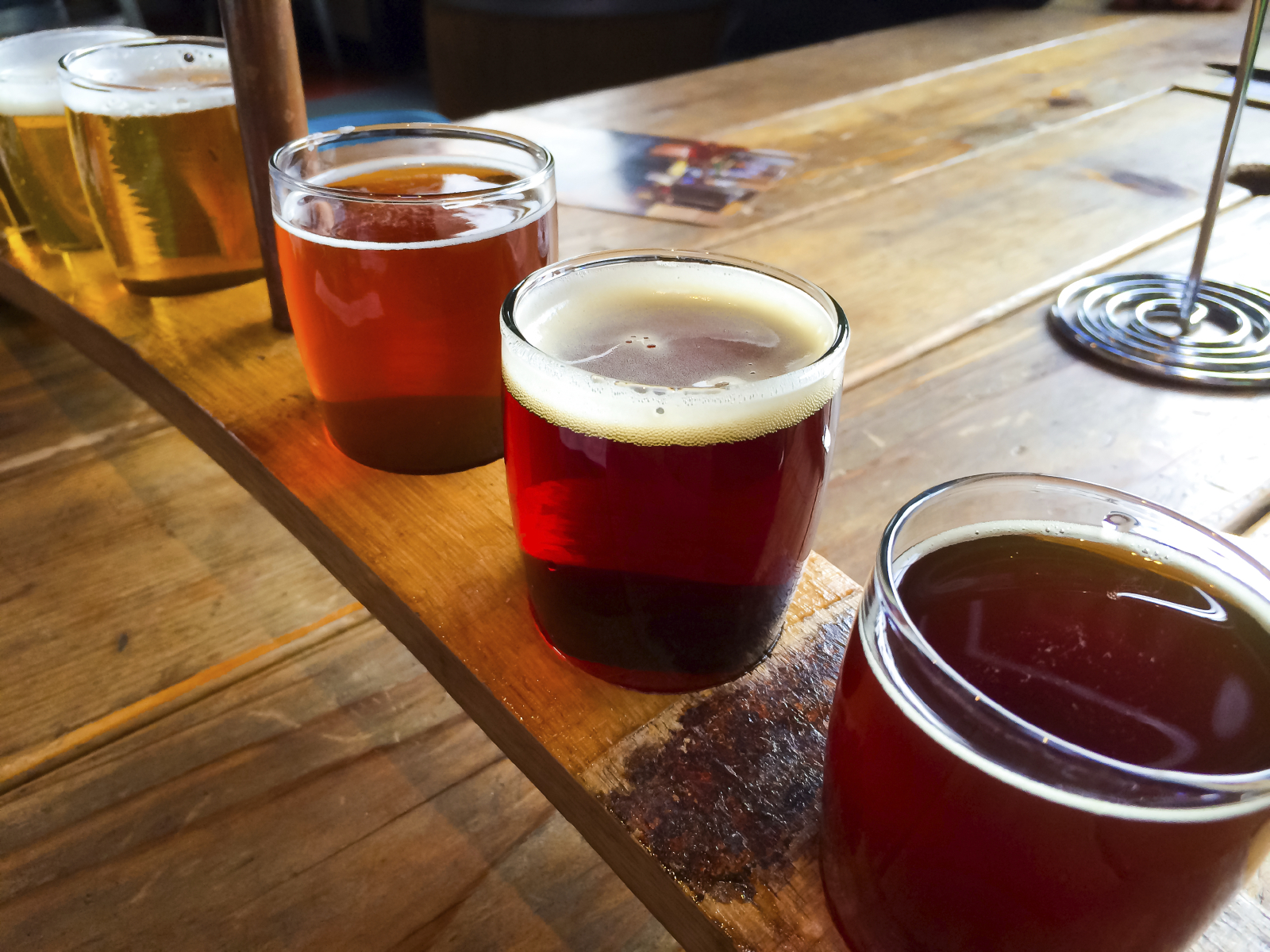 Descriptions including “craft”, “small batch,” “custom,” “limited edition” and “artisan/artisanal” are more likely to influence the purchasing decisions of millennials than they are to sway older consumers, according to a recent Harris Poll.

Chefs and restaurateurs are finding ways to feed the trend — the Culinary Institute of America will hold a Crafting Beer and Food Summit in October, bringing together master brewers and chefs to create menus that complement craft beers.

Millennials are driving much of the growth, as they seek out local, authentic and artisan beer, as well as wine and spirits, said NPD Group Vice President Warren Solochek. The trend in food and beverage in general is toward healthier options, but “healthy” means different things to different people, and in the case of beer, wine and spirits, local and artisan are much more relevant to millennials than calorie counts, he said.

“It’s more true of millennials than others, but it’s also catching on with those of us who are a little older chronologically,” Solochek said. “There are so many variations, taste profiles, alcohol content profiles and so many cool little places producing beer, which makes it much more interesting. Meanwhile, the big producers are producing the same things they always have.” Craft beer consumption has grown steadily over the past five years, jumping 11% in 2014, according to the Brewers Association, and craft brewers sold $19.6 billion worth of beer last year. The number of microbreweries grew 24%, the number of brew pubs increased 10%.

The move toward craft beers dovetails with a growing appetite for local, artisan food, he said, and those trends make it much easier for independent restaurants to give consumers what they crave. “We’re seeing an explosion of microbreweries, there are many more places putting them out than ever before. I live in Chicago, and I go to a lot of restaurants with very long lists of craft beers,” Solochek said. They can also charge more, said Solochek, whose son is a millennial and a craft beer fan who doesn’t mind paying more to try new, interesting and local brews. “They’re willing to pay a little or a lot more for these beers because the value proposition is worth it. If it’s a really cool beer, it’s worth it to them to spend a buck or two or three more for a bottle or can of that than it is for one of the standard big three beers. ”

As more new brews become available, millennials are less likely than their older counterparts to find a favorite beer brand and stick with it, and the trend toward craft brews and away from big brands has the big brewers investing in microbrews without necessarily putting their names on them. “Anheuser Busch bought Goose Island Beer, one of the biggest craft brewers in Chicago,” he said. “AB was distributing the beer, then it just bought the company. Big brewers are getting into cider, Miller Coors owns Blue Moon, which is positioned as a craft beer. The business is changing because craft breweries can get enough size and momentum going for the big three.” Small breweries increasingly host tasting rooms where patrons can try out smaller glasses of several different beers in a sitting, he said, a strategy that may not contribute directly to sales growth but works to build brand awareness.

Wine and spirits makers are also capitalizing on the craft trend. “We’ve seen in Chicago a number of companies open up to distill their own spirits, with small batches and limited distribution. They have to go in and sell it into bars and restaurants, with the hope they can build enough of a following to create the demand,” Solochek said. “If you ask me if I think it’s a trend or a fad, I think it’s a trend. I do think it will continue into the foreseeable future, because people love to try something new.”

* Abridged from an article by Janet Forgrieve at smartbrief.com, offering 14 newsletters covering the food service industry from restaurants to food manufacturing.