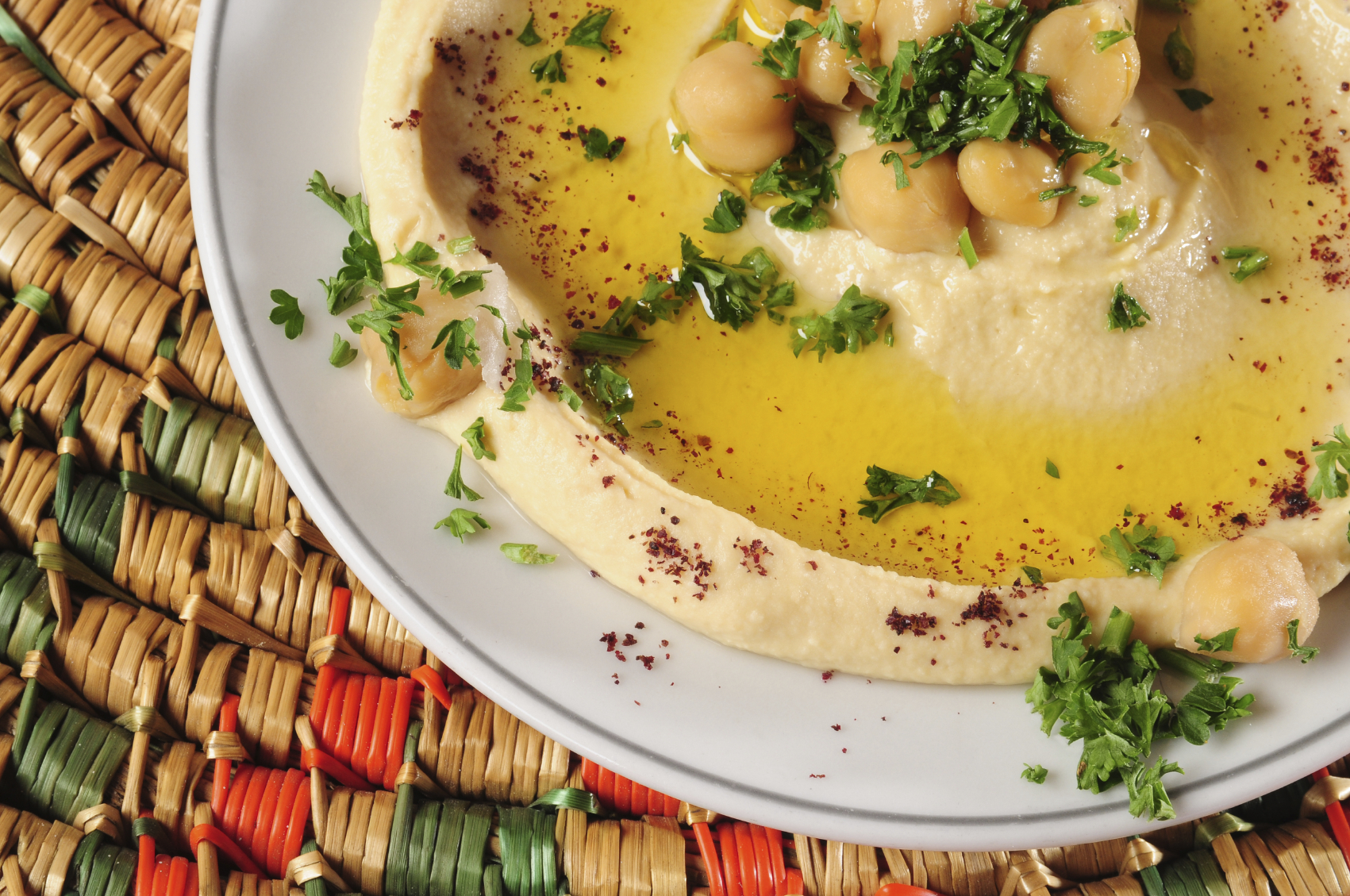 Even restaurants that appear to have a specific cuisine in mind take advantage of the increasingly global American palate to blur lines.

Consider The Bellwether, a Los Angeles gastropub with food that defies categorization. On the menu, there’s tempura cauliflower with mostly Thai flavors (chile, basil, fish sauce), Italian meatballs, and Octopus from the Eastern Mediterranean (with tabbouleh and preserved lemon). The Progress in San Francisco takes a similar global approach with its duck fried rice, rabbit with prune romesco, and a sunchoke roti with ranch dressing.

Many trendy restaurants this spring reflect chefs’ and their customers’ growing comfort with food from different parts of the world. Even restaurants that appear to have a specific cuisine in mind take advantage of the increasingly global American palate to blur lines: You would expect Tredici Enoteca in Philadelphia to be straight-up Italian, but the wine bar has a Mediterranean tasting board with hummus and falafel.

Atlanta seems to be on an Asian kick this spring, with chef Ford Fry dressing his tuna crudo with Thai herbs and fried shallots and Jed Hidinger using fermented shrimp broth with her rabbit — not to mention Guy Wong’s “Vietnamese brasserie,” Le Fat.

Then there are thematic mashups that might seem surprising at first but reflect the colonial past of the cuisines they represent. Indonesia was a colony of The Netherlands for centuries, and so the Dutch-Indonesian fusion at De Quay in Chicago makes sense. The small Indian state of Goa was long occupied by Portugal, and so you have the eclectic-seeming food of Oporto Fooding House & Wine in Houston.

Of course there’s plenty of regional American fare at trendy restaurants this spring, particularly southern food, and particularly fried chicken or riffs on it, such as the fried chicken coq au vin at Little Bird Bistro in Portland, Ore., or that same restaurant’s chicken-fried trout.

Also in Portland, there’s fried chicken with steamed clams (why not?) at Taylor Railworks. Soco in Orlando, Fla., has chicken-fried New York strip. Taylor Railworks, although southern in spirit, mixes things up considerably: Its chicken and dumplings comes with lobster dumplings, edamame and soy butter.