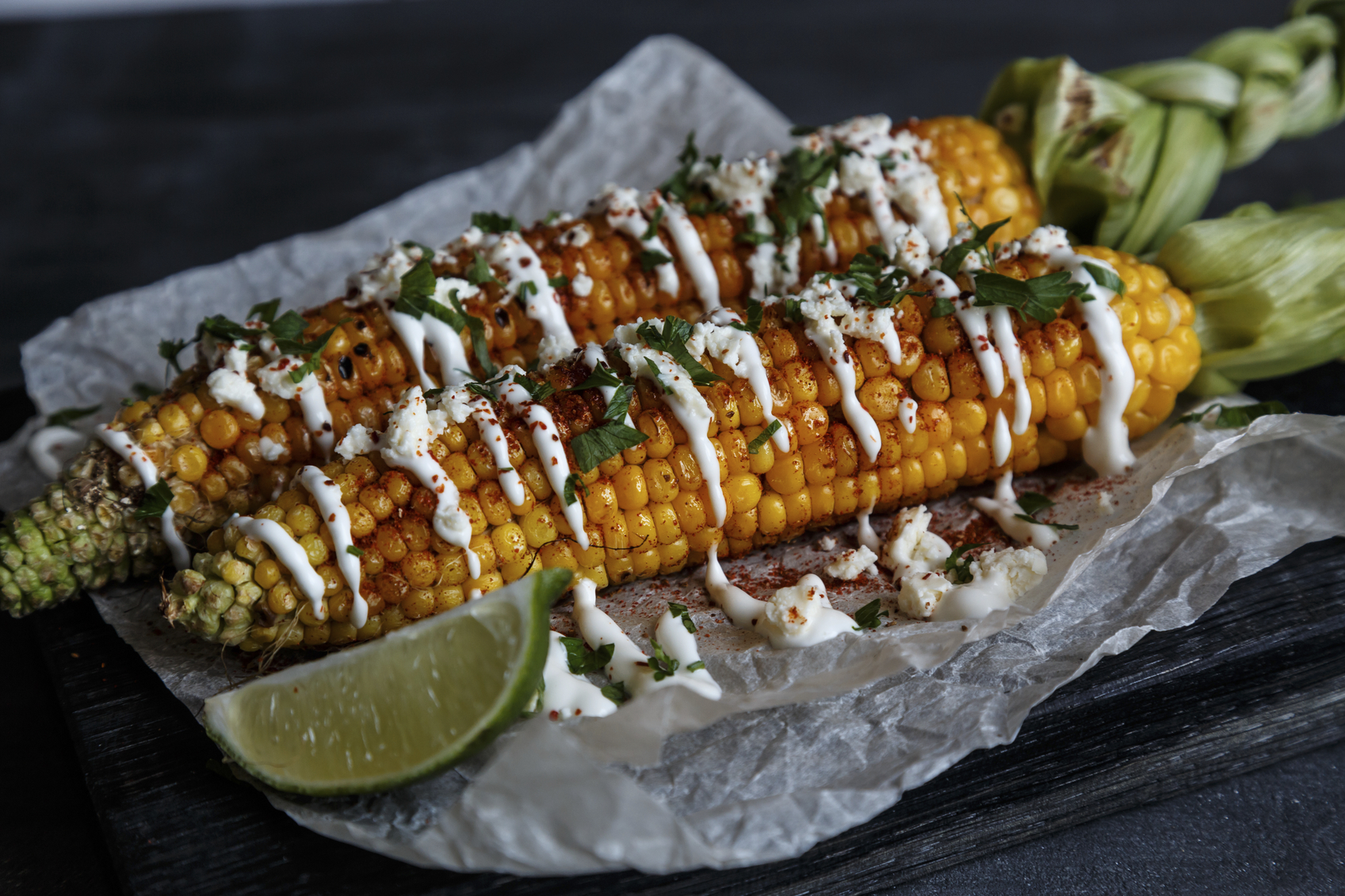 American diners have historically had an uneasy relationship with vegetables, as the order to “eat your [frequently overcooked] vegetables” made their consumption a punitive chore that took the fun out of nightly supper for legions of kids. Now our attitudes may be changing for the better, as the category receives a strong boost from thought leaders like The Culinary Institute of American, which sponsors seminars devoted to plant-forward menus, and from influential chains like Panera Bread, which touts the benefits of plant-based dishes. Last fall the United States Department of Agriculture reported that just three vegetables — white potatoes, tomatoes and lettuce — account for nearly 60 percent of consumption and called on consumers to broaden their vegetal horizons. Chefs in all segments are working overtime to make that happen.

The restaurant By Chloe in New York City boasts plant-based food that “fuels without compromising flavor” and innovates with vegan specialties like the Pesto Meatball Sandwich, in which portobello mushrooms stand in for the meat and cashew mozz and almond parm substitute for conventional cheese. [Editor note: NRN named the concept as a 2016 Breakout Brand.] Superiority Burger, also in New York, has created a vegetarian menu that includes the eponymous meatless burger, along with the Superiority Wrap that is made from brown rice and tofu topped with cabbage-sunflower crunch and the Sloppy Dave that combines tofu and tomato sauce topped with frizzled onions.

While not strictly a vegetarian restaurant, Beefsteak in Washington, D.C., employs the catchphrase Vegetables Unleashed to describe its celebration of produce. The Gazpacho Bowl Salad combines the classic soup ingredients atop romaine, while the Beefsteak Tomato Burger surprises by replacing the burger patty with a generously sliced beefsteak tomato topped with condiments like pickled red onions and capers.

Taco Bell made a splash late last year when it became the first quick-service chain to offer menu items certified by the American Vegetarian Association. The chain, which was already selling more than 350 million vegetarian menus items each year, offers 13 AVA-certified items like the 7-Layer Burrito. Patrons can also swap out meat for beans in any of the chain’s entrées. Applebee’s Grill & Bar recently introduced new side dishes including fire-grilled veggies. Applebee’s recently underwent a system-wide revamp that introduced a wood-fired-grill cooking platform; at the same time, the chain enhanced its side-dish offerings with new fire-grilled veggies, garlicky green beans and maple-pecan mashed sweet potatoes. A few years back, LongHorn Steakhouses launched a rotating Peak Seasons menu that promises the freshest picks of the season. This summer’s feature was fire-grilled corn on the cob with Mexican crema and Parmesan cheese, and flavors of fall include smoked-Gouda green beans. Fast-casual Smashburger features signature Veggie Frites, flash-fried fresh green beans and carrot strips, as a permanent menu option.

With the USDA indicating that about one-third of all vegetables consumed by Americans are potatoes, many chains are working overtime to spiff up this side-dish workhorse. Smashburger’s signature Smashfries, for example, are tossed in olive oil, garlic and rosemary, while Mimi’s Café, based in Dallas, underscores its French heritage with hand-cut, scratch-made, double-fried Russet potatoes, seasoned with sea salt and herbs in the classic French frites style. IHOP offers red potato hash, and Memphis, Tenn.-based LYFE Kitchen amps up the flavor factor with its chipotle potato hash.

Spiralized vegetables have been having a moment, as food bloggers tout their low-starch, gluten-free superiority to conventional pastas. The simple technique takes a peeler to a range of vegetables, frequently a variety of squash, to create pasta-like strands. Restaurants are responding to the trend. The Salmon and Zoodles at TR Fire Grill in Winter Park, Fla., combines zucchini pasta with asparagus, sweet drop peppers, green apples and Feta cheese finished with pistachio-Romesco sauce. Houlihan’s dishes up Spiralized Butternut Squash & Sausage Lasagna made with butternut squash “noodles,” herbed ricotta cheese, Italian sausage, marinara and mozzarella. This featured main course goes round in circles a second time with the special pesto-zucchini “noodle” salad on the side. And on different but equally innovative note, Snap Kitchen based in Austin, Texas, provides healthful meals like Grilled Kale “Hoppin’ John,” a take-off on the venerable Southern beans-and-rice dish. This version consists of Spanish rice, black beans, lentil, pumpkin seed, kale, lemon hummus and sweet potatoes spiked with chile flakes, cumin and paprika

* Abridged from an article by Nancy Kruse, President of the Kruse Company, is a menu trends analyst based in Atlanta.