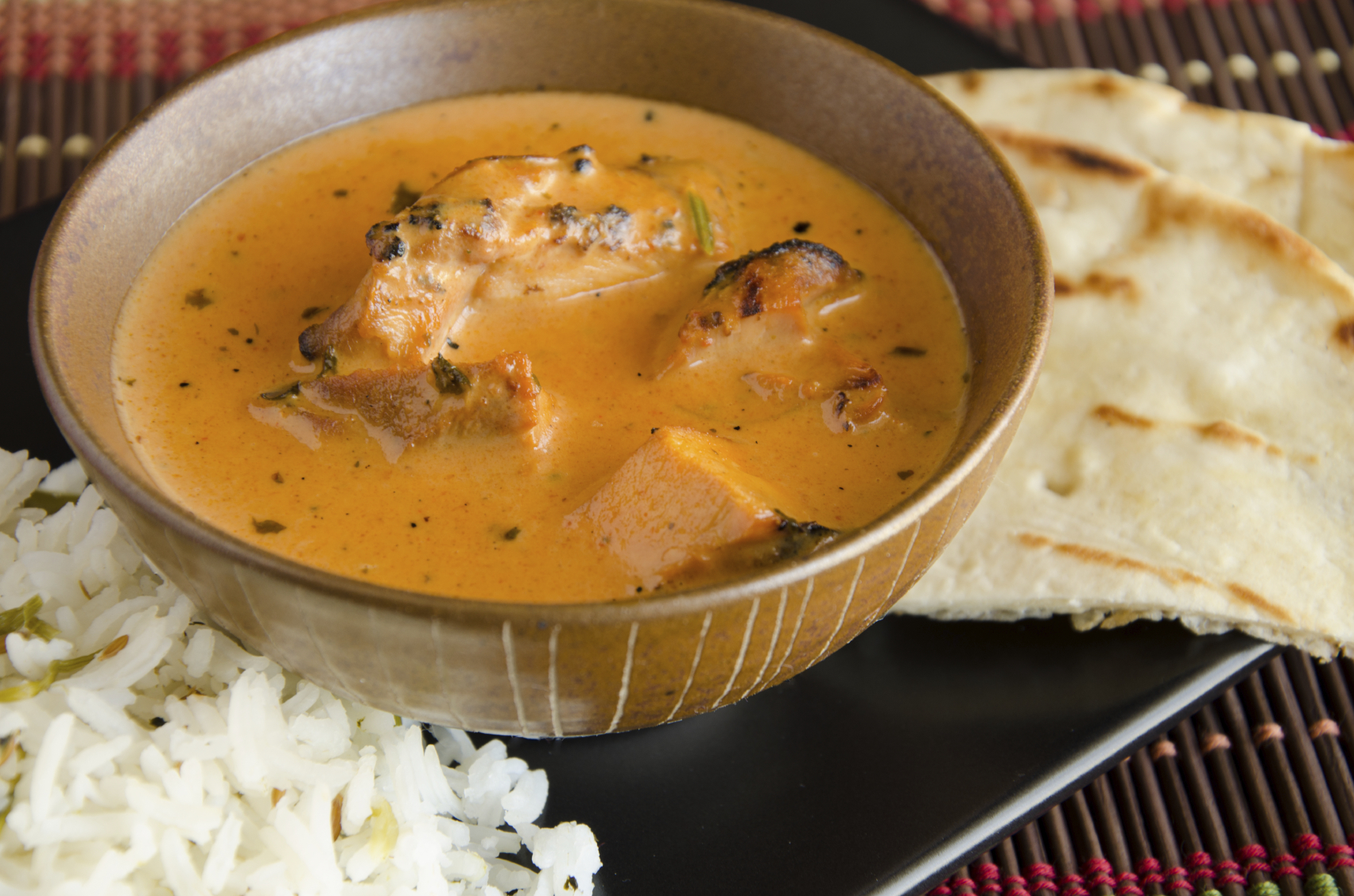 We’re in the midst of the globalization of the American pantry.

I have a culinary question that has me puzzled. I’m often queried about the next big ethnic cuisine that’s likely to cross over to the mainstream. For years, I have confidently predicted it would be Indian. I mean, all the indicators were in place, right?

First, Indian cookery constitutes one of the truly great cuisines of the world, and it’s woefully underrepresented here in the U.S. Second, immigration is often a precursor to culinary crossover, and the Indian population in the US has risen steadily over the past several decades. And third, it offers something for everyone. It can be spicy or not, vegetarian or not, and it has distinctive and wonderful flavors. On top of that, there is all that flatbread.

I thought for a while that chai would be the logical door opener for many consumers. We tend to tiptoe into the gastronomic unknown by taking baby steps, and over a decade ago when chai was all the rage, I assumed that the beverage would represent the unintimidating small step that would lead to trial of bigger things, like curries. By and large that hasn’t happened, and I’m stumped as to why.

We’re in the midst of the globalization of the American pantry, thought leaders like the CIA regularly showcase terrific Indian chefs at influential forums like the Worlds of Flavor conferences, and restaurant chains have become really good at adapting ethnic foods in an accessible way, which is how most mainstream diners learn about new foods and flavors. However, chain menus have not incorporated Indian ingredients the way they jumped all over garlic and ginger, jalapeños and wasabi.

I suspect this is essentially a public relations issue. Perhaps the image of the cuisine is just too darn scary. Maybe it’s the fear that it’s too different, that the food is way too hot and that consuming it will lead to gastric upset. In this respect, Indian cuisine may suffer from the same misapprehensions that afflicted Mexican food 30 years ago. Whatever the cause, I wonder what it’s going to take to bring a badly neglected cuisine into its own here: a telegenic, cheerleading media spokesperson, perhaps, or a breakout food ingredient?

Given your background and expertise in Asian cuisines, Bret, I’m curious about your take. Why hasn’t Indian cuisine become more broadly popular in the mass market

You’re not alone, Nancy. People have been predicting that Indian food would be the next big gastronomic thing in the U.S. for at least the past 15 years. As you said, the cuisine has it all, including dramatic showmanship possibilities with its tandoor — the top-loading wood-burning oven that northern Indians use to make everything from flatbreads to skewered meats. Slap a flat piece of raw dough on the inside wall and 90 seconds later, voilà, you have light, fluffy naan.

It’s also perfect for the fast-casual setup of steam tables of food ready to be assembled according to customers’ requests. Indeed, New York City last month saw the opening of an Indian fast-casual concept called Baluchi Fresh that’s laid out along those lines.

Some cuisines have taken awhile to take off because they lacked a personal champion. Korean food, for example, was a total non-starter until Roy Choi introduced the streets of Los Angeles to bulgogi and David Chang taught New York hipsters about kimchi.

Indians are arguably more high-profile in our culture than Koreans, with a wide range of popular entertainers, from Mindy Kaling of the hit TV show The Mindy Project to Kunal Nayyar, who plays Rajesh Koothrappali on the even bigger hit TV Show, The Big Bang Theory. And what about Top Chef host Padma Lakshmi?

Indian cuisine has found its way into movies, most recently this past summer in The Hundred Foot Journey, in which an Indian cook (spoiler alert!) becomes a two-star Michelin chef in France by bringing the culinary soul of his homeland to French fine dining. That film needed a better food consultant — you can’t just carry your deceased mother’s spices around and keep using them; they’d go stale — but hey, Koreans don’t put their bulgolgi in tacos, either.

And in the world of chefs, there’s Suvir Saran, the affable and incredibly talented restaurant operator, cookbook writer and instructor, who’s widely admired, including by the chefs doing research & development at chain restaurants, where Indian food will — I hope — eventually go mainstream. I have a theory about why that hasn’t happened yet.

The United States has three main “ethnic” cuisines that are now widely regarded as mainstream: Italian, Chinese and Mexican. American culinary curiosity has largely spread out from those cuisines — from Italy to Greece, Spain, North Africa and the catchall “Mediterranean” cuisine; from China to Japan, Thailand, Vietnam and Korea; and from Mexico to the Caribbean and parts of South America. India just doesn’t fit.

That doesn’t mean there isn’t hope. Indian food has plenty in common with currently popular cuisines. It’s not difficult to make a small leap from a Thai curry to an Indian one, and samosas are just empanadas by another name.

All it needs is that door opener that you thought chai might be. Here in New York we have a variety of trucks, carts and bodegas offering Indian wraps called kathi rolls. They’re flavorful, customizable and portable, so they’d be a good candidate. So would the approachable and tasty tandoori chicken.

I don’t know what will cause Indian food to make the big time in the United States, or when it will happen, but with so much going for it, I think when it does finally cross the threshold from niche to mainstream, it will happen fast.

Abridged from and article by:

* Nancy Kruse, president of the Kruse Company, is a menu trends analyst based in Atlanta and a regular contributor to Nation’s Restaurant News. E-mail her at nancykruse@aol.com.