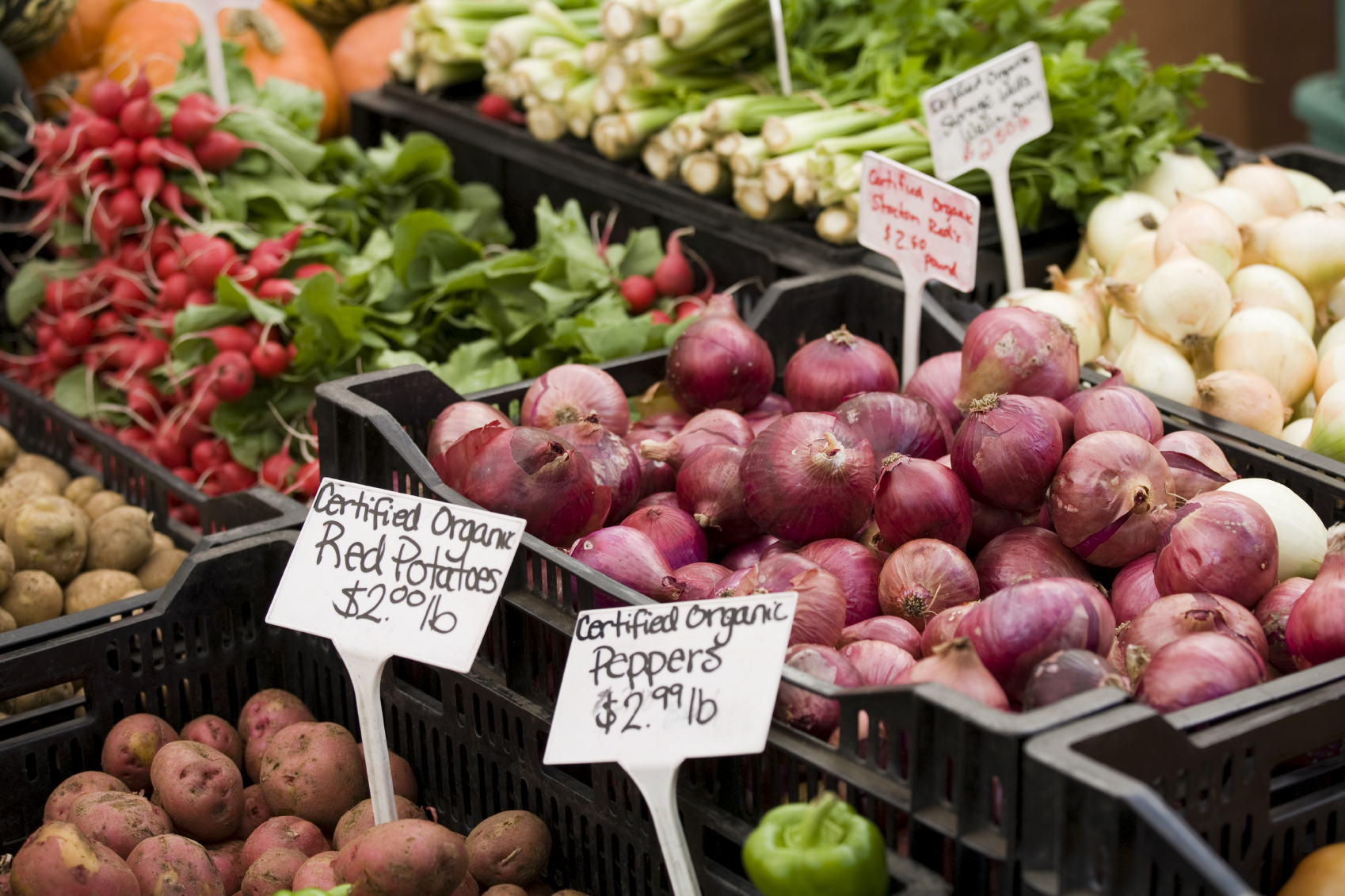 A new study by Newcastle University on organic versus conventional crops confirms that organic farming methods do have a positive impact on health. Results found substantially higher levels of antioxidants and lower levels of pesticides in organic crops versus conventional crops. Antioxidants have been linked to a lower risk of cancer and other diseases in humans. Plants naturally produce antioxidants to defend themselves against pests and diseases. But when pesticides are applied, plants lose the need to generate antioxidants for their own defenses.

Dr. Charles Benbrook, professor at Washington State University’s Center for Sustaining Agriculture and Natural Resources and co-author of the study, says, “Our results are highly relevant and significant and will help both scientists and consumers sort through the often conflicting information currently available on the nutrient density of organic and conventional plant-based foods.”

“It shows very clearly how you grow your food has an impact, and that if you buy organic fruits and vegetables, you can be sure you have, on average, a higher amount of antioxidants at the same calorie level,” says Carlos Leifert, Professor of Ecological Agriculture at Newcastle University and lead author of the Newcastle study.

Benbrook and his colleagues analyzed 343 studies, which is the most extensive analysis of nutrient content in organic versus conventional food to date. Significant findings from the study include:

Organic crops contain an average of 17 percent more antioxidants than conventionally grown crops. Some of the organic crops, including fruits, vegetables, and grains, had as much as 60 percent higher concentrations of antioxidant compounds than conventional crops. The level of flavanones, which are associated with a lower risk of stroke, were 69 percent higher in organic foods tested. Pesticide residues were found to be three to four times more likely in conventional crops compared to organic. Overall levels of pesticides were found to be ten to 100 times lower in organic food than in conventionally produced food.

The research team has translated the executive summary and press release into more than 20 languages and made the study’s database free and accessible to the public. The entire study is available from the British Journal of Nutrition.