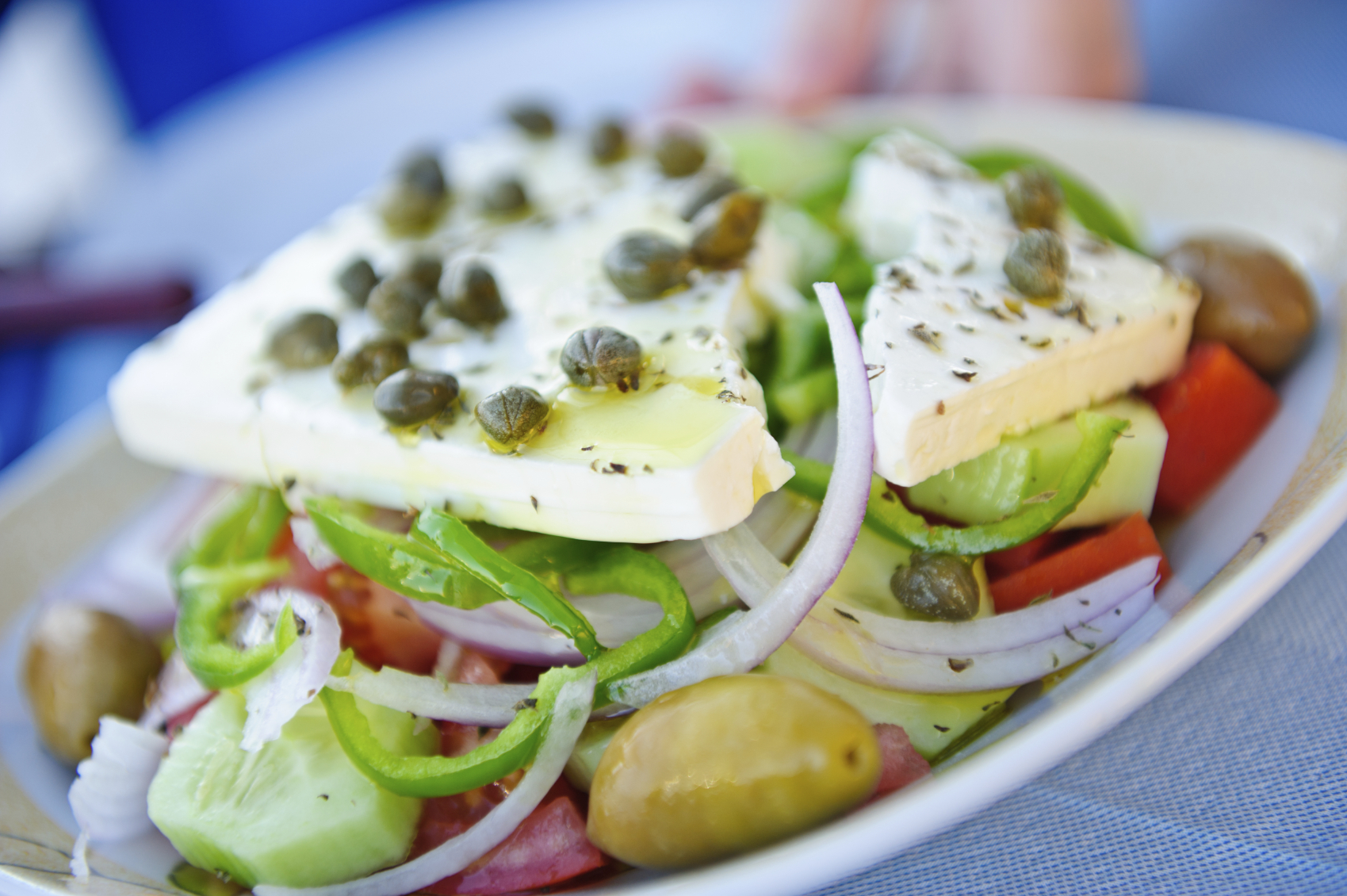 Food costs have been on something of a roller coaster in the post-recessionary environment. Unfortunately for restaurants, so have sales. And the coasters have largely coincided. So if sales were up, so were costs. When costs fell, sales fell too.

That has changed this year. Costs have started coming down at the same time that sales improved for the first time since 2006.

Consider the third quarter of this year. According to the latest benchmarking report from the consulting firm BDO, prime restaurant costs fell 0.4 percent in the quarter, to 59.1 percent of sales from 59.5 percent. Restaurant same-store sales in the period averaged 3.4 percent and increased for every sector.

Food costs have started to ease, and beef costs in particular have started to decline after years of skyrocketing prices. Beef costs fell 5 percent on average in the third quarter, according to the benchmarking report. They rose nearly 24 percent in 2014.

Labor costs, the big fear at the moment in the industry, have yet to appear as a major problem on chains’ profit and loss statements.

“We’ve been waiting for commodities to come down,” said Dustin Minton, a partner with BDO. “And beef was huge.”

To be sure, traffic remains a problem in the industry. Plenty of chains saw their sales grow, but traffic decline, suggesting that perhaps consumers are turned off by higher prices.

“The consumer is only going to take so much,” Minton said. “At some point, do you just shift where you spend your money?”

But for the most part, restaurants managed to see improving sales at a time when costs are down.

The benchmarking report compiles operating results from publicly traded restaurant chains, and uses the averages to give companies an indication of sales as well as labor and other costs.

Cost of sales averaged 29.3 percent of revenues for chains, down 0.5 percent on average from 29.8 percent in the third quarter last year, according to BDO. Cost of sales ranged from 25.9 percent for pizza chains to 31.2 percent for quick-service concepts.

All sectors saw decreases in cost of sales except for fast casual, where costs increased 0.2 percent.

At the same time, labor costs aren’t going up, at least not yet. Labor costs were largely flat, increasing only slightly to 29.9 percent of revenues from 29.8 percent. Much of that increase can be attributed to Domino’s Pizza Inc., which handed out performance bonuses this year.

While traffic remains hit or miss, sales were still good, on average. Same-store sales increased 3.4 percent in the third quarter. Pizza (up 6.7 percent) and fast casual (up 5.6 percent) were the top performers. Casual dining (up 2.4 percent) and upscale (up 2.2 percent) were at the bottom. Sales improved for every sector.

* Abridged from an article by Jonathan Maze, On the Margin blog